"It's happening on your screens!" for the first time EVER. #k5evening 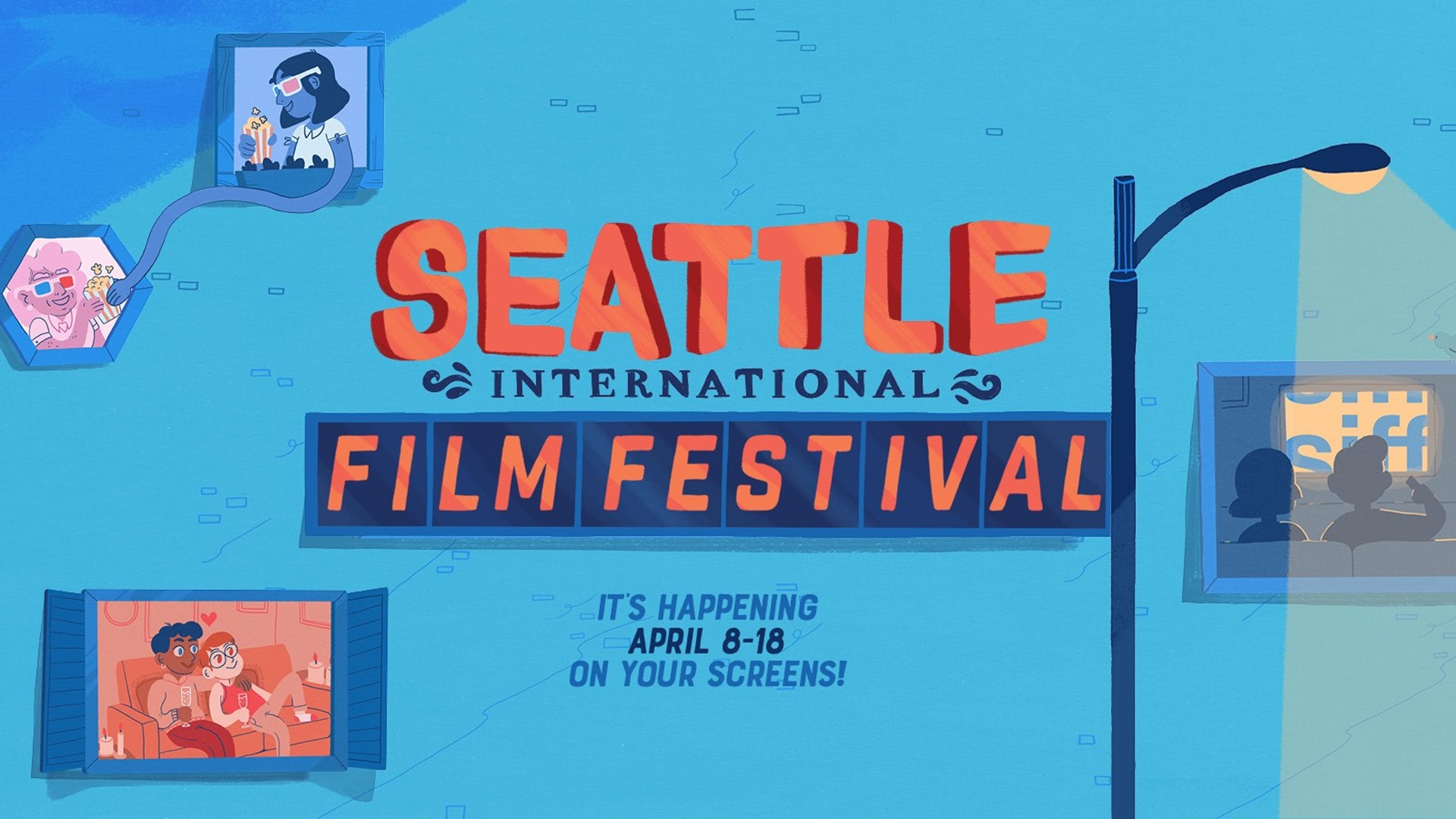 SEATTLE — After canceling last year, the Seattle International Film Festival is returning for its 47th year with its first-ever all virtual edition.

"We really still wanted to be able to bring the great films of SIFF to everyone here in Seattle. And actually, across the US. There are only 8 of our 93 films that are geo-located only to Washington State," said Beth Barrett, SIFF’s Artistic Director.

Watching SIFF from home will require a little setup.

"You can choose many different ways to do it, we have the SIFF channel available on the Roku app, on Apple TV, on Firestick, and on Android TV. So you can set that up and sit on your couch."

This year's film festival kicks off with a world premiere from down under.

"So we've got a wonderful film from Robert Connelly called The Dry, starring Eric Bana. And it's based on Jane Harper's best-selling novel took Australia by storm. It's this neo-noir thriller about a man who goes back to his hometown that he had to leave under some circumstances of suspicion that he was involved in one of his classmate's deaths."

Besides showing films, SIFF will also honor Seattle actor Tom Skerritt for his long career with their Outstanding Achievement in Cinema award, and a showing of his latest film, East of the Mountains.

“He is such an amazing actor, and you know, going over his nearly 60 years of clips and things that he's done is incredible, like the broad range of what he has done is spectacular. And he's never really been the leading man, he's been the most memorable character actor in hundreds of different productions," said Barrett.

Closing out SIFF is a Spanish comedy called, Rosa's Wedding.

"Very funny film, about a woman who in her mid-40s. Is tired of having people ask her when she's going to get married. So, she sets up her own marriage. And, you know, it's that story of expectations from outside of you and how do you react to that? And how do you embrace the person that you are."

So while it may be too soon to watch together in theaters, SIFF is making sure that the show still goes on.