Movie made in Yakima premiering at SIFF

'All Sorts' is a surreal office comedy with Eastern Washington roots. #k5evening 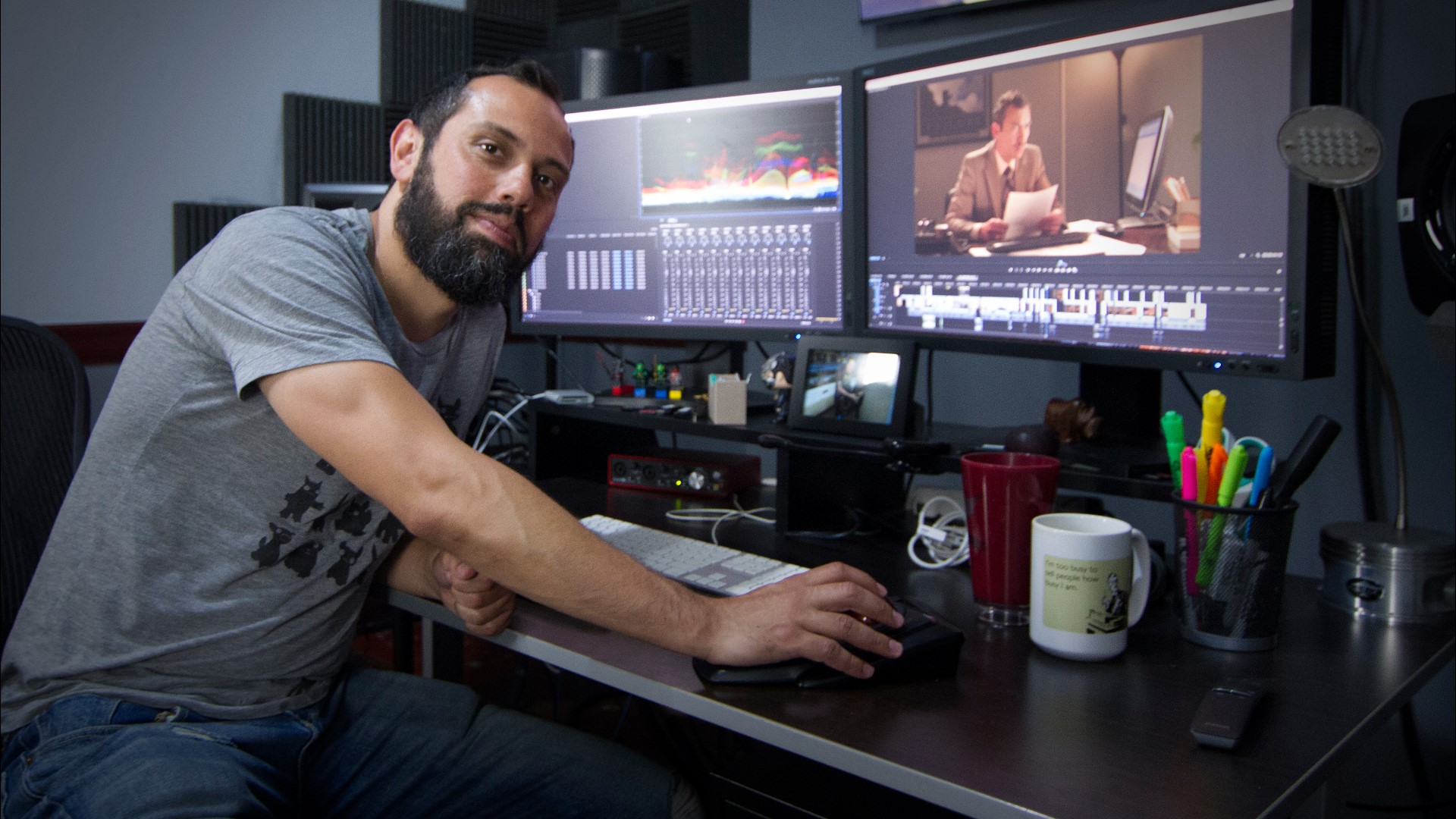 “If you make a movie in the Yakima valley, or Eastern Washington, you know it's such a big deal, and everyone cares about it and wants to be a part of it."

Also  Castañeda grew up in Granger – a small town in the region known for its roadside dinosaurs.

"I always call Granger the center of the universe because it's a small town but a lot of things go through there. The dinosaurs actually feature in my first feature film, Cement Suitcase,” explained the director, who added that as a high schooler he thought they were silly, and it took moving to LA to appreciate the kitschy creatures. “One of my producers was like ‘Your town has dinosaurs??  They have to be in the movie, are you crazy?"

His newest film ‘All Sorts’ is about as lonely data entry clerk who stumbles into an underground world of championship folder filing. It was shot in Yakima also.

“It's a surreal office comedy, think 'Being John Malkovitch' or 'Brazil',” Castañeda explained.

He wrote the film based on office jobs he endured: “This movie was kinda about how much I hated being in the office? I wanted to create magic to make the office more interesting than it really was.”

This community-made movie shot in 18 days.

The producer and art director stayed at Castañeda's parent's house, and the cinematographer just slept on the set.

“I think that's kind of one of the things I love best about directing is having an idea for something silly in my mind and getting a whole group of 20 to 50 people together about that silly idea – it's like being children again.”

This scrappy, surreal office comedy is premiering at Seattle International Film Festival - you can stream it now. It’s also getting rave reviews and putting  Castañeda - and Yakima - on the entertainment map.