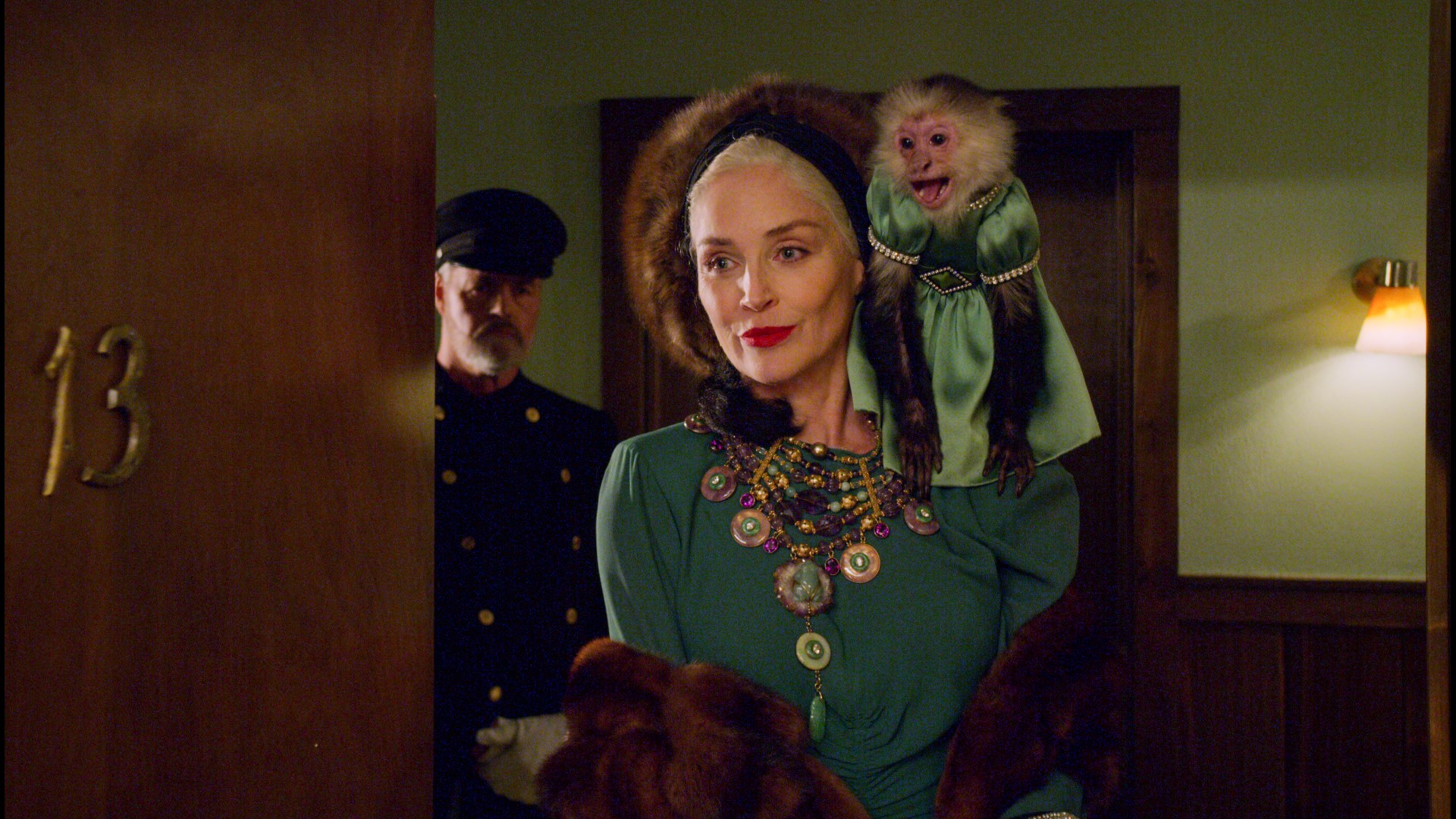 SEATTLE — It's been a quarter century since she won the Best Actress Golden Globe, but Sharon Stone is still a scene-stealer in the new Netflix horror series Ratched.

The series is an origin story for the evil Nurse Ratched in One Flew Over The Cuckoo's Nest. Stone plays an eccentric heiress intent on executing a twisted plan – a character created specifically for her by show creator Ryan Murphy, who’s known for casting women “of a certain age” in standout roles.

Entertainment reporter Kim Holcomb talked to Stone about the taking the part, losing confidence in herself, and her long career.

HOLCOMB: "Did you know that you wanted to wanted this role when you heard that it was a Nurse Ratched origin story, or that you would have a literal monkey on your back?"

HOLCOMB: "With respect, no one has played a badass woman for more than 30 years quite like you. Why would you doubt that you could nail this role of a woman who is very flawed but also takes matters into her own hands?"

STONE: "I haven't gotten that many parts in a long time. And when you don't get to exercise your craft all the time, I can lose my sense of reference or confidence. So I had to kind of really go back to, 'That's right, you are the person that plays these kind of parts, you are the person that knows how to do this,' and essentially ask, ‘How would you approach this?"

HOLCOMB: "Your character is so fabulously wealthy that at one point she literally remodels a hotel room she's staying in and says, 'This wallpaper hurts my feelings,' which is one of the best lines in the whole series. Do you remember other lines that you have delivered over the years?"

STONE: "Every now and then, I start to say something, and I say it, and I think, 'I said that before.' (laughter) You know, it'll start to ding ding ding somewhere in the back of my brain."

Ratched starts streaming on Netflix September 18. It is not for kids or the faint of heart.