We talk with Executive Producer and Cashmere, WA native Tiffany Paulsen about writing the ultimate anti-Hallmark movie, her life in La-La Land, and what's next. 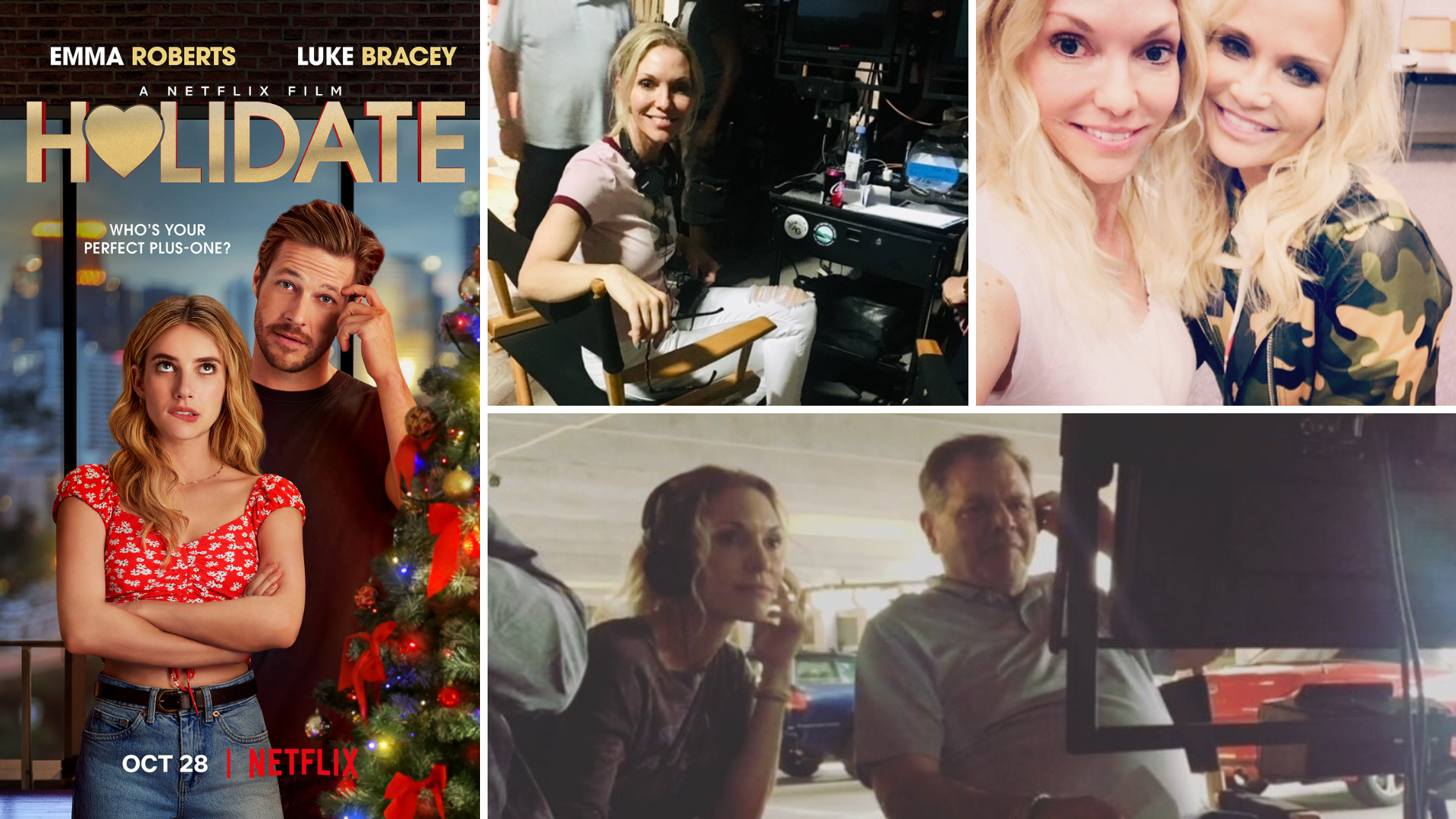 SEATTLE — When the anti-Hallmark rom-com Holidate premiered on Netflix at the end of October, it was the number one movie on the platform in 87 countries (including in the USA) for an entire week. Audience-wise, that’s about equal to what the Avengers films do on an opening weekend. The movie is still in Netflix’s top 10 in the US.

The film’s writer/executive producer, Tiffany Paulsen, is the creative force behind the movie, having come up with the idea of a “holidate” being someone you take along as a date to holidays only (so your family doesn’t hound you, and you don’t get stuck at the singles table).

Tiffany lives in LA now, but is a PNW girl, having grown up in small-town Cashmere, WA and lived in Seattle for years (she even started her own coffee shop here). Some parts of the movie were inspired by real-life events Tiffany experienced growing up in WA, and she considers herself similar to the main character of the movie, Sloane, played by Emma Roberts.

Tiffany is a single mother currently homeschooling her son while juggling several big projects in the works – the sequel to “27 Dresses” which she is developing with Katherine Heigl, and is working on several movies for Netflix (including a musical directed by Kenny Ortega), Sony, and more.

TAKE THE BUZZFEED QUIZ >> Which Holidate Character Are You? 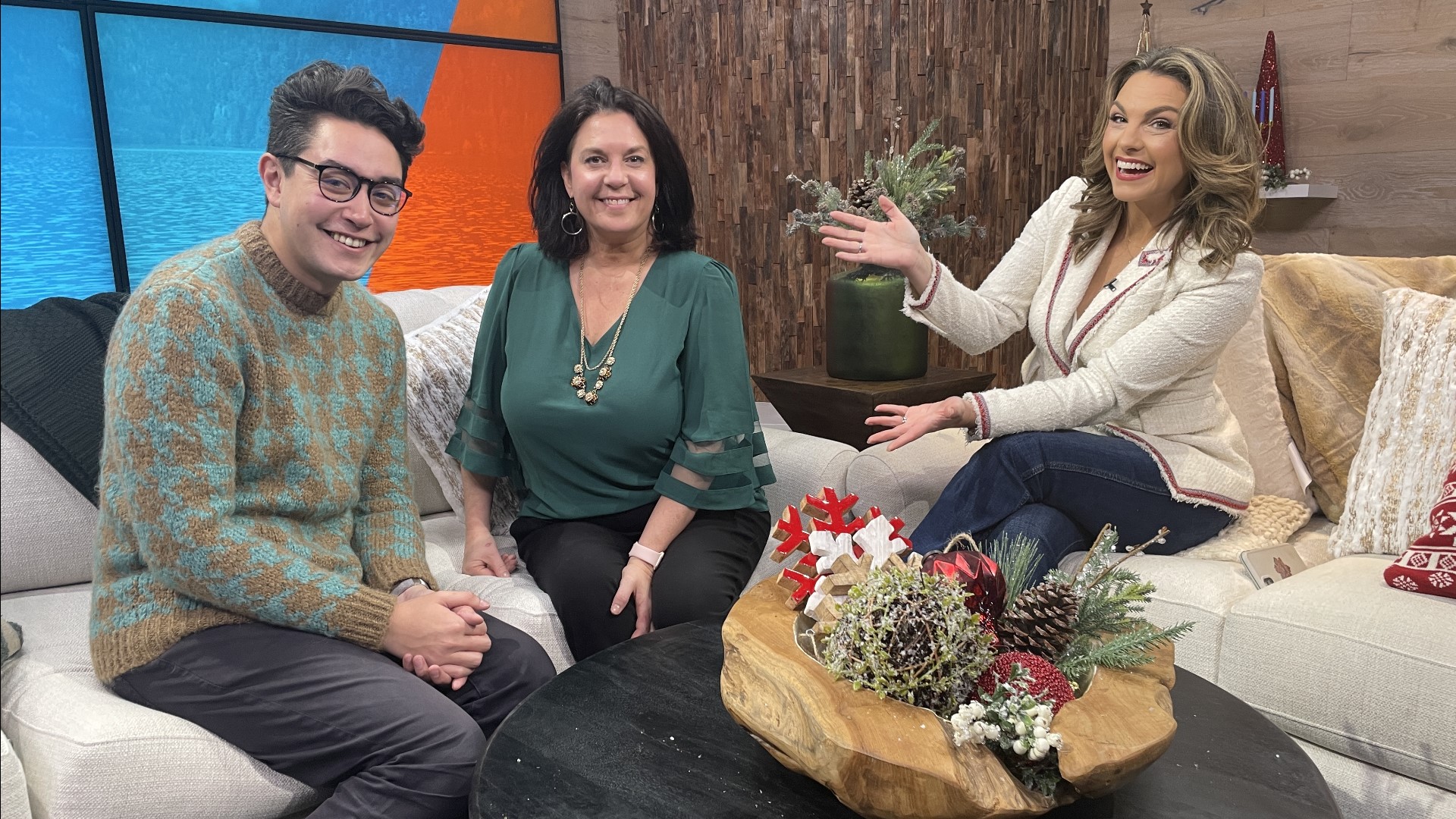