Actress Rosalind Chao shared what makes her most proud about the film. #k5evening 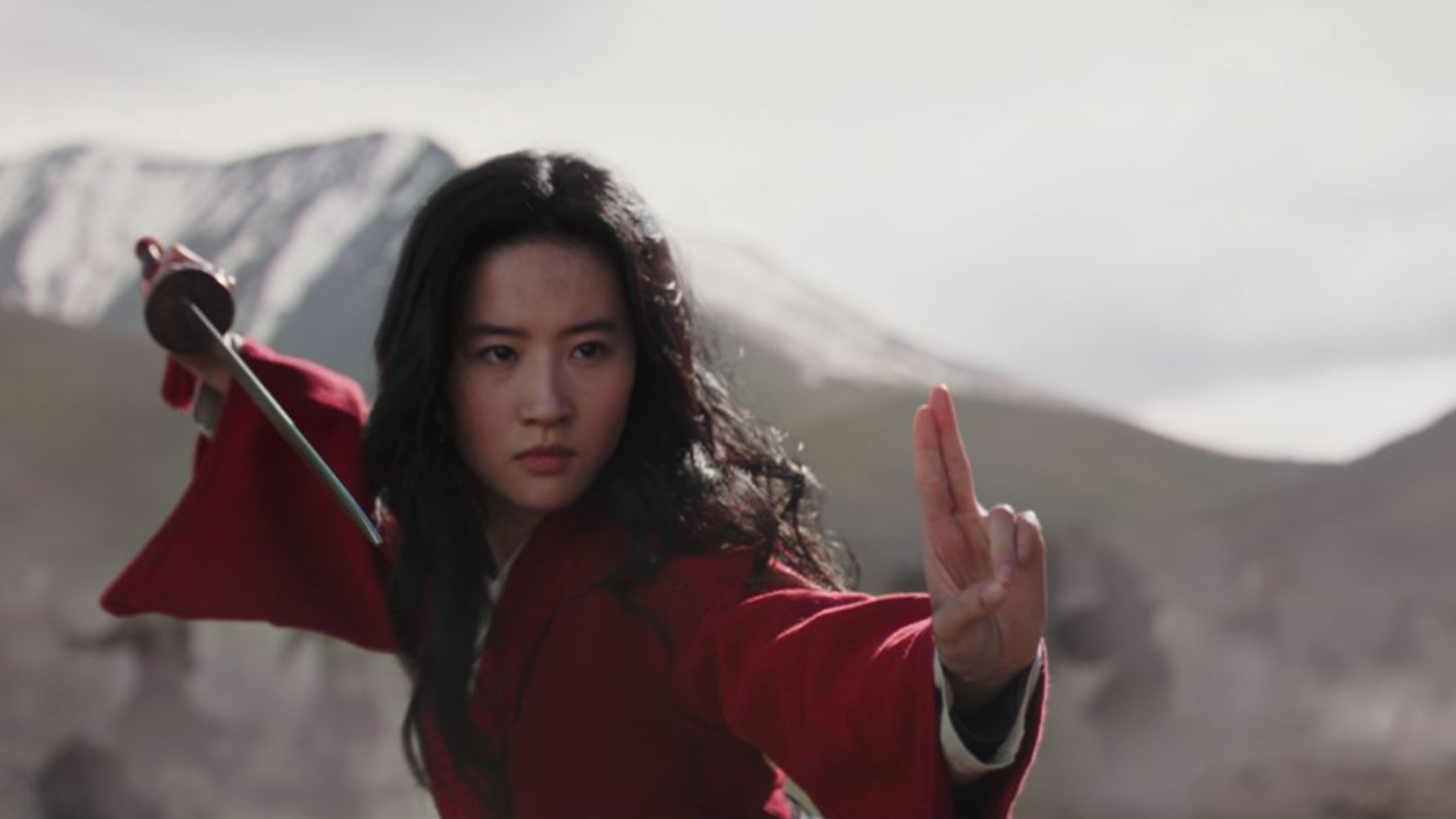 SEATTLE — Actress Rosalind Chao plays Mulan's mother, Hua Li, and in the film, she is determined to make sure Mulan honors the family by getting married.

But in real life, the actress says she connects to Mulan's desire to be true to herself.  "I completely connected with it. I had a big spirit in a home where that wasn't celebrated.  So my father was like that character, her father.  He was the one that told me the story of Mulan and that really resonated with me," explained Chao.

Disney's Mulan is based on the ancient Chinese poem Ballad Of Mulan, believed to have been composed in the 5th or 6th century.

The live action drama released on Disney Plus,  is a remake of Disney's animated 1998 film. It once again tells the story of Hua Mulan, who disguises herself as a man so she can take her ailing father's place in the Army.

The film is visually stunning, and while it has plenty of battle scenes and tense moments, it also has heart.

Chao says she's most proud that the international community came together to make the movie and that it also gives viewers another perspective.

"Representation is everything and for Asian-American to see themselves on screen is huge; and for people who aren't Asian-America it's a way to personalize and not objectify," says Chao.

With the remake, also comes a new song - fronted by the same singer who did Reflection 22 years ago -- Christina Aguilera.

The song is called Loyal, Brave, and True.  Aguilera also released a new version of the smash hit "Reflection".

Mulan is streaming now on Disney Plus. 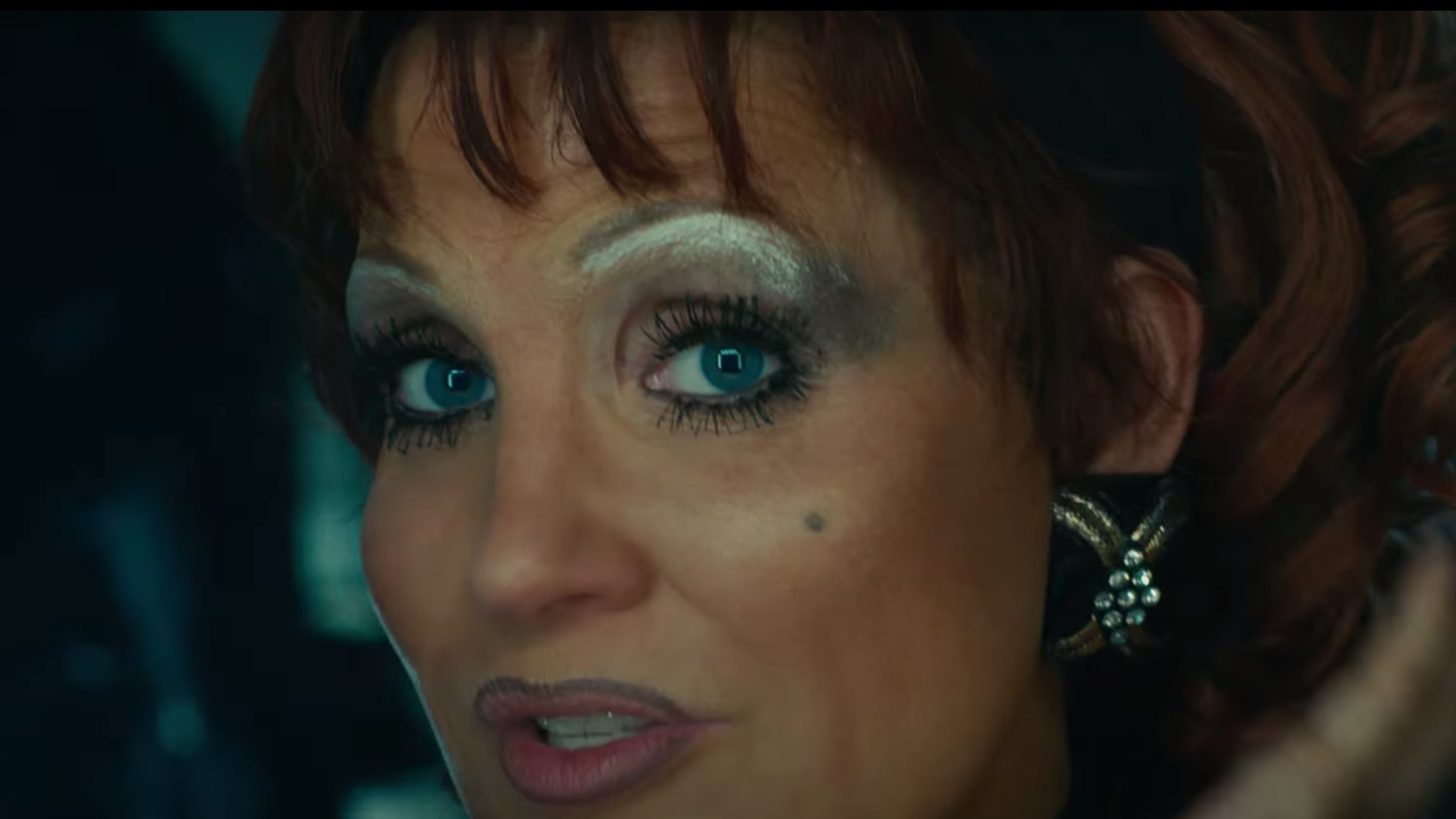