The actor talks about his role in Rent-A-Pal and mental health in the time of COVID. #k5evening 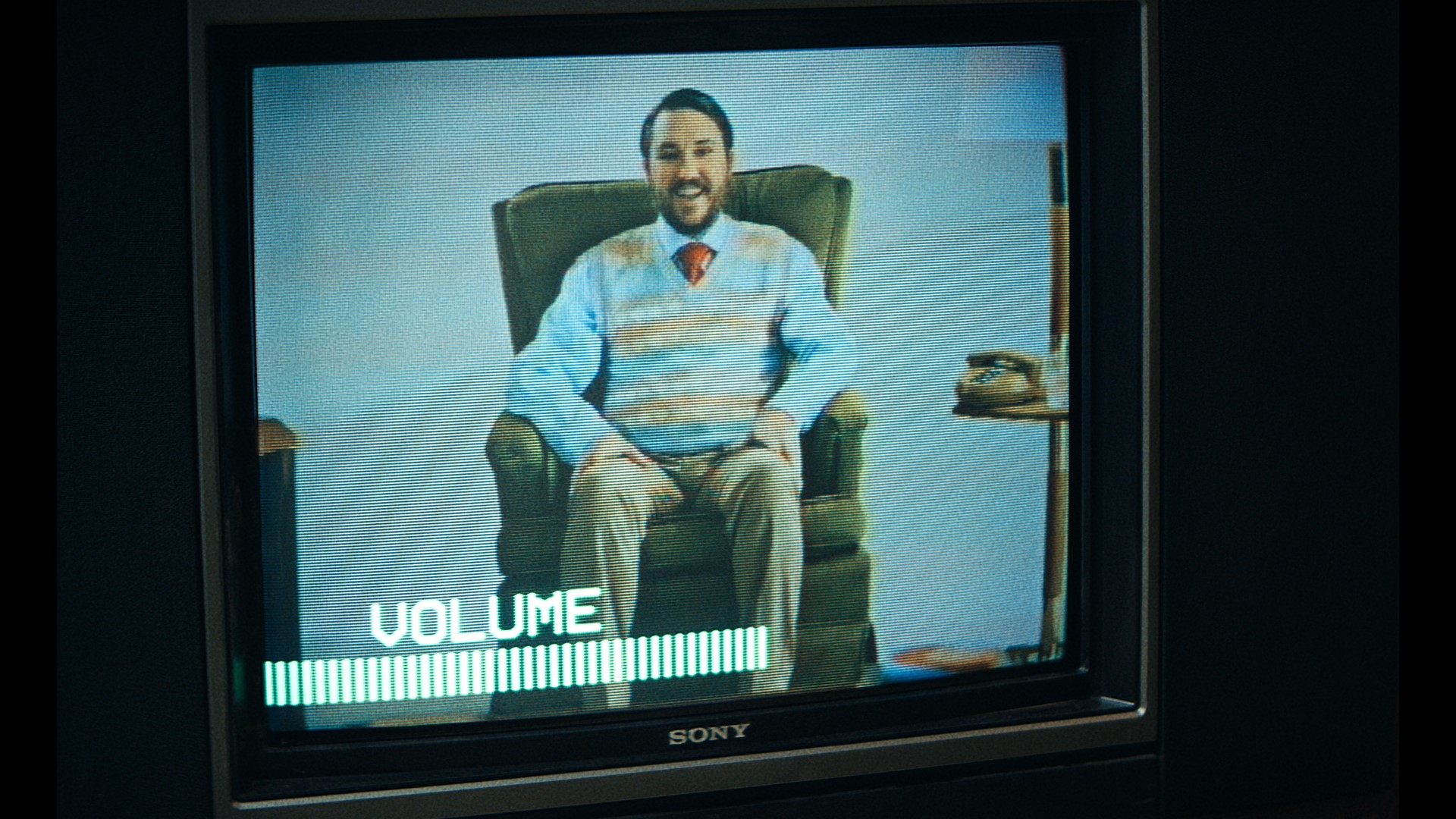 SEATTLE — Wil Wheaton is known for his work in Star Trek: The Next Generation, Stand By Me and The Big Bang Theory - and now he’s also giving audiences a scare in Rent-A-Pal.

The indie horror film is set in 1990 and follows a lonely caretaker named David (played by Brian Landis Folkins.) Long before online dating was a thing, he relies on video match-making – an effort that’s largely unsuccessful.

Things take a turn for the worse when he buys a tape called "Rent-A-Pal" featuring Andy (played by Wheaton.) The cheerful, pre-recorded host interacts with his audience as a means to keep them company.

But the story slips into madness as David becomes convinced they really are friends and Andy becomes increasingly creepy.

Entertainment reporter Kim Holcomb talked to Wheaton about his role, the timing of the film, and mental health in the age of COVID-19.

HOLCOMB: "I do love that you guys are now exposing an entire generation to what the tracking knob was on a VCR.”

WHEATON: “It always cracks me up when I see a Zoomer post a photo on TikTok or on Instagram and they're using a video glitch filter and I'm like, you have no idea what a video glitch is!”

HOLCOMB: "I don't think a cheerful sweater vest has ever been quite so menacing.”

WHEATON: “The dichotomy is so powerful and it helps make him that much more terrifying. A lot of folks I've talked to have described him as a 'demented Mr. Rogers.' He doesn't know how to be a genuine pal, so he's manipulative and he's controlling and he's a predator and he's an abuser. In order to get to that point, he has to be welcoming and he has to be soft and he has to be non-threatening and we dressed him that way."

HOLCOMB: “How did you film your role relative to how the rest of the movie was shot?”

WHEATON: "We shot it all in one day. We had one camera on a dolly, and that was it. Camera was moving in and camera moving out. And then I did my very best to make a deep, meaningful actual connection to the person on the other side of the camera."

HOLCOMB: "I also feel like you might have gained some skills playing that role for what we've been doing over Zoom for the past few months.”

WHEATON: “It's interesting that we're coming out at this moment right now, where so many people really are kind of alone and people are socially isolated. We're all kind of trapped in the house right now."

HOLCOMB: “Obviously, mental illness plays a role in this film. But you have such an important voice when it comes to mental health (in real life.) What have you sort of learned over the past few months that you think is important to impart on people?”

WHEATON: “We're living through a trauma right now. This is extremely traumatic. For people who live with depression and anxiety and other forms of mental illness, we have to make space in our lives right now for self-care. We have to give ourselves permission to have bad days. And the thing that we all - those of you who do not have mental illness and those of us who do - here's a thing that we always have to remember: it's not forever. We will get through this."

Rent-A-Pal is now available on VOD and showing in select theaters.