An 'Evil Eye' is streaming horror for the Halloween season 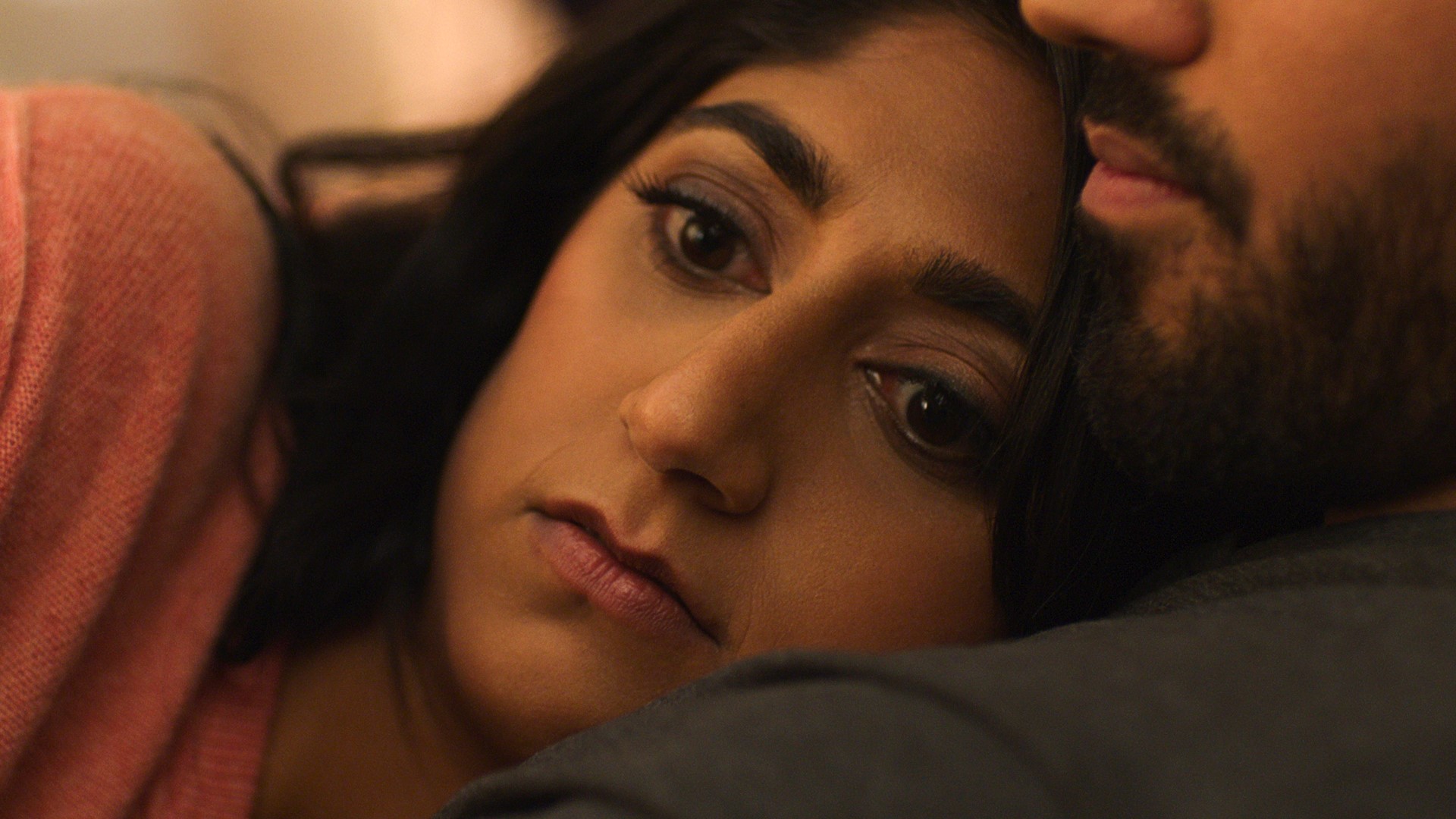 Horror knows no boundaries in Blumhouse Productions' 'Evil Eye.' With an Indian American cast, the story leaps between two continents.

"That's why I think we're super-proud about this movie," explained star Sarita Choudhury. "It's rare to have a movie that you can tell your auntie in Calcutta and your friends in New York to watch and have no difference about it. It's kind of cool."

The supernatural thriller tests the bonds between a westernized daughter named Pallavi, played by Sunita Mani, and her hyper-protective mom, portrayed by Choudhury.

The cast worked hard to make this a relationship many immigrant families will recognize.

"The director, along with us, the cast, were so on board to make it even more tight and more specific, and we were working through scene-by-scene. I think it's highly accurate," Mani said, "The angst and the sort of need for approval and need for independence that Pallavi goes through is so relatable."

Leading actor Omar Maskati agreed, "That aspect of the script, film, itself, I loved, because it's great to highlight and center around this mother-daughter relationship."

While the onscreen women work through their differences, the handsome stranger played by Maskati, grows ever more mysterious.

"It was fun to play," he said, "to get to wear nice clothes and have people make me look good."

With shocking turn after turn, it's a story that will send a chill through viewers no matter where in the world they're watching.

'Evil Eye' is part of Amazon Prime Video's 'Welcome to the Blumhouse' series of horror films now streaming just in time for Halloween.