What does it take to make it as a pro athlete? 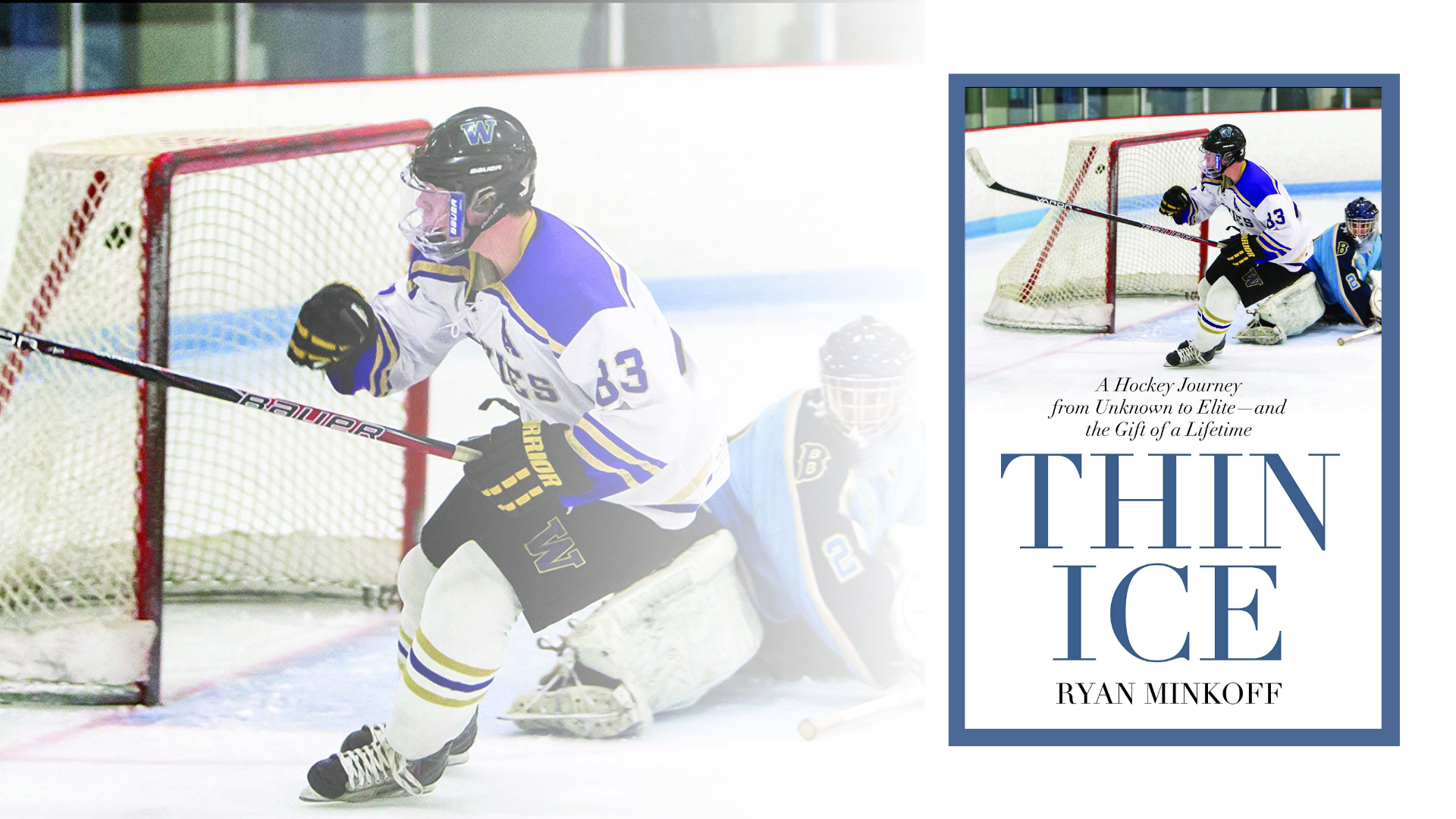 SEATTLE — If you ask a kid what they want to be when they grow up, one answer you'll probably hear is "professional athlete", but what does it take to make it pro?

In Ryan Minkoff's new book "Thin Ice" he shares his unconventional journey to the pros against lofty odds.  We talked with Ryan about growing up in Minnesota, how his passion for hockey began, his experience at UW, what it was like playing in Finland, and what advice he has to kids trying to make it big in hockey.

ABOUT THE BOOK:  Thin Ice, A Hockey Journey from Unknown to Elite-- and the Gift of a Lifetime, Author Ryan Minkoff.  Ryan Minkoff was blessed with athleticism, perseverance, and an unquenchable passion for playing hockey. His journey to the pros against lofty odds was, as he says, “unconventional.”

Minkoff’s love for the game began in Minnesota, the State of Hockey, where his youth and high-school experiences were anything but ordinary. His suitcase always packed, he played for seven different hockey programs in a fourteen-year span. While Minkoff’s confidence wavered and was often challenged, his determination and passion stayed strong, and he found his way to the University of Washington to play in the unfamiliar world of club hockey. Despite discouraging circumstances, such as games in empty arenas starting well after midnight to hitchhiking home after a long road trip, Minkoff not only set records, captained the squad, and ran the club as the president, he also formed strong bonds with his coaches and teammates. Following an illustrious club career, Minkoff landed in the professional ranks of Finland, where—in the midst of nearly crashing a Zamboni, acting as the town’s Santa Claus, and sleeping at the rink—he truly discovered his gift of a lifetime in the game of hockey…