Mexi-Fries or Tater Tots? Does TP hang over or under? The hottest of Hot Topics

These are the hot-button issues we've been arguing about for years. Nancy Guppy, Kim Holcomb and Terry Hollimon joined in the fun. #NewDayNW 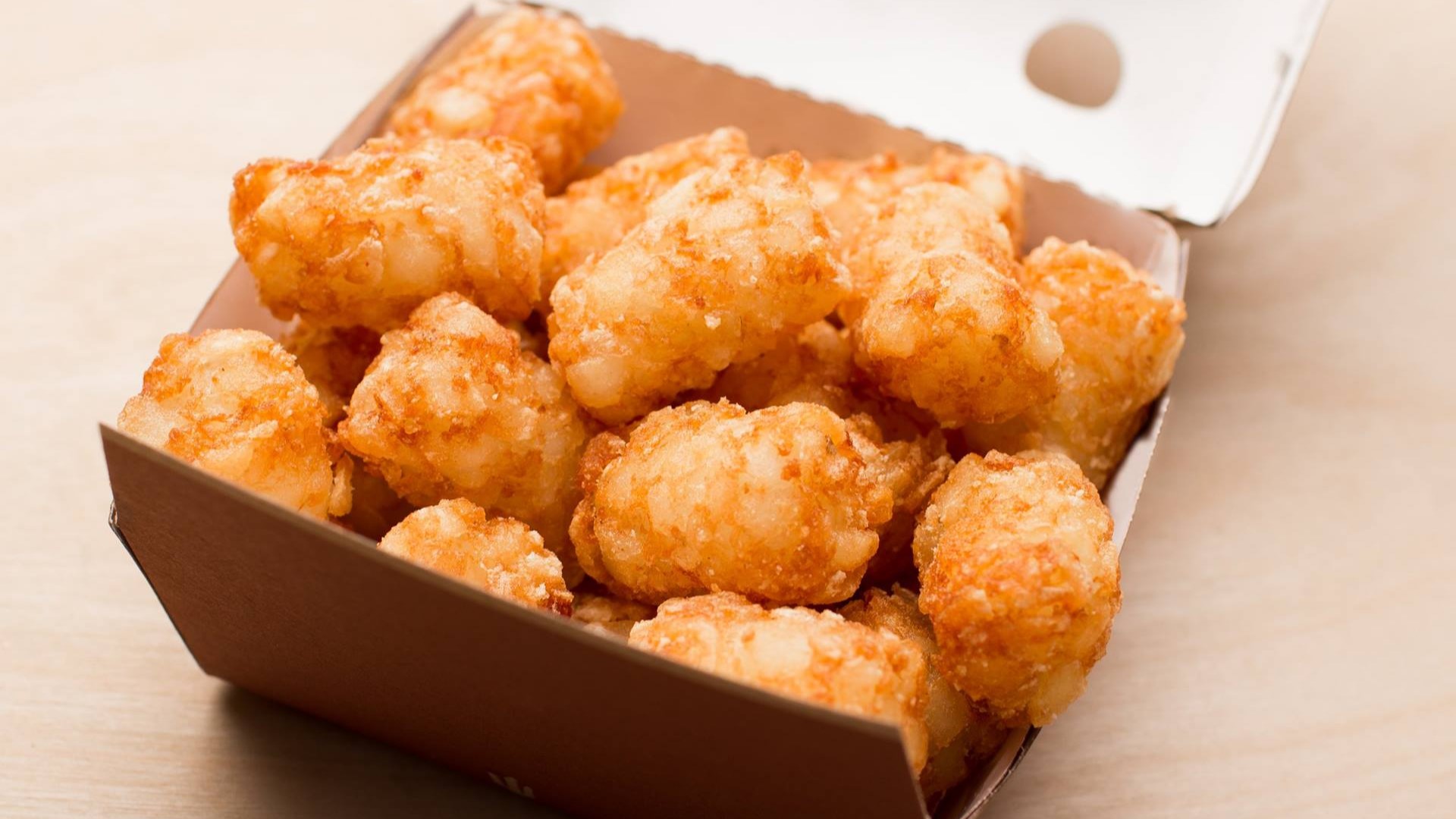 SEATTLE — For Margaret's last turn on Hot Topics we brought back the hot button issues that ALWAYS stirred up the most disagreements.  And they all were issues that Margaret feels strongly about.

Taco Time's Mexi-Fries are delicious but are they really a category of Mexican food, or as Margaret believes, just crispy tater tots?

Evening's Kim Holcomb says it's all about the hot sauce to dip while Barbershop's Terry Hollimon says you do a double-dip - hot sauce and then spicy ranch!

How do you load in the toilet paper - does it come off the top or go under? Margaret says under so you can do the Pull and Snap! Art Zone's Nancy Guppy has a problem with that!

Terry's life was changed when he ran across this meme:

Credit: Aqua-Tech
Which way do you load your toilet paper?

And finally, Margaret wants everyone to know that even though she's retiring, she's not quite ready for the hereafter!

"I've discovered since I announced I was retiring that a couple of people have actually talked to me a little more loudly and slowly as though perhaps I've, you know, been losing IQ points, the closer I get to my retirement day. Let me just say if anybody wants to know, that the etiquette is more like "Enjoy your next chapter". Don't talk to a retiring person as though they're in God's waiting room!"

Keep in touch with Margaret by following her on Twitter @_MargaretLarson.