Fan fills in for Loverboy lead singer at concert

What would you do if you had the chance to fill in for your favorite rock star on stage? 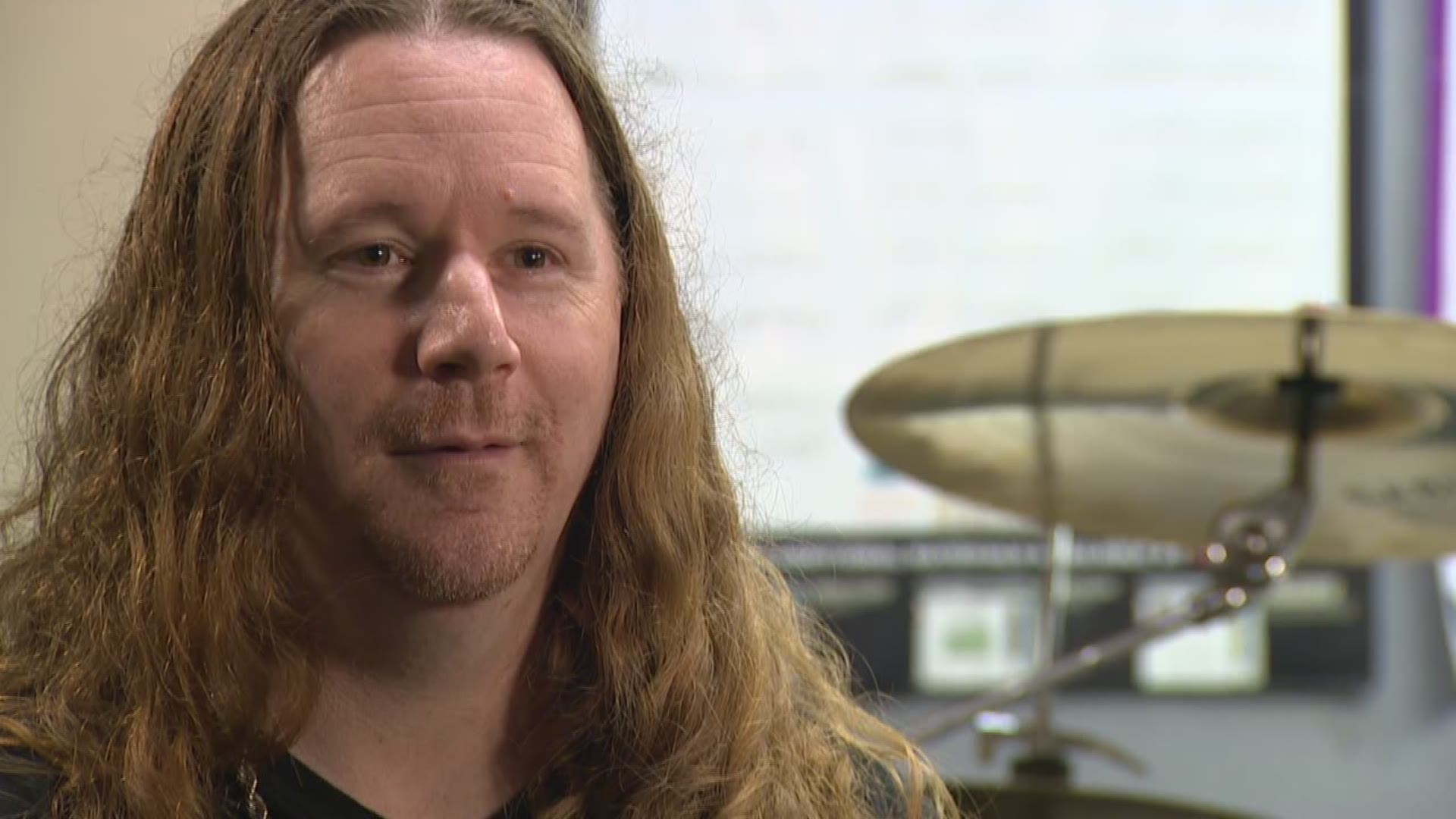 If you take one look at Steve Fournier, with his long hair and vintage t-shirt, and listen to the drum teacher's musical talent, you might guess he could answer a call to fill in for a rock star in an emergency.

The 44-year-old teacher for the Seattle Drum School remembers being eight years old when he first fell in love with their music. He now sings in a Foreigner tribute band called Fever 103.

"If you're a Loverboy fan or not, you remember the videos," he said. "The whole headband thing was a prop."

That same love drove him and about 2,000 others to buy tickets to the Loverboy concert at Everett's Xfinity Arena last week.

"Every fan of music, they go to a show and secretly inside they're like I would love to sing with my favorite band," said Diane Webb, music writer for Yesterdaze News.

Webb was in the audience when she noticed lead singer Mike Reno wasn't well.

"Toward the end of the first song, and it looked like he was dragging a little, and he was coughing and struggling," she said.

Soon the call went out. Did anyone in the audience know the songs well enough to sing?

A friend shoved Fournier on stage and he grabbed the mic.

"The moment of 'Turn Me Loose,' Mike Reno comes out on stage, takes his headband off and puts it on my head, and I'm just thinking 'Is this really happening right now? This is pretty crazy,'" he said.

"I'm thinking this is either going to be really great or really terrible karaoke," said Webb. "And he opens his mouth to start singing. And I had some friends that were at the show, and we were like what is this?"

Fournier belted out the lyrics to the shock and then the rave of the audience.

"It was just a blur to me," said Fournier. "The whole thing was. I just felt like it wasn't even happening. But when you're in the moment of like being on stage in front of that many people? What do you do? Do you set yourself up to completely fail or do you rock the house? So that's what I did."

The performance had several "rock star" moments, like singing with guitarist Paul Dean.

"He comes up to my mic and starts singing with me, and I'm like dude this is rock star action right here," Fournier remembered. "It was cool. It was a moment."

"He just nails it. It was the most surreal experience," said Webb.

Fournier performed two more songs. He went home to Federal Way with the perfect souvenir, Reno's signature headband, and an experience every fan dreams of. 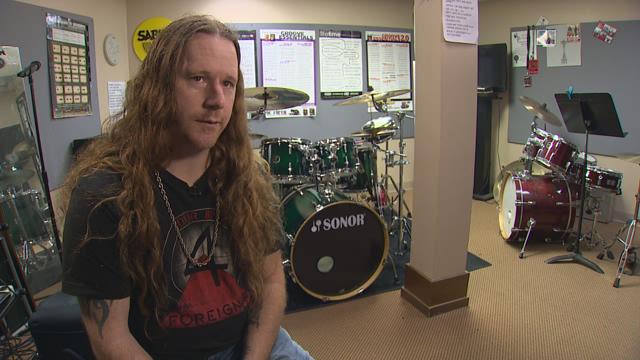