The museum has become about more than just music. 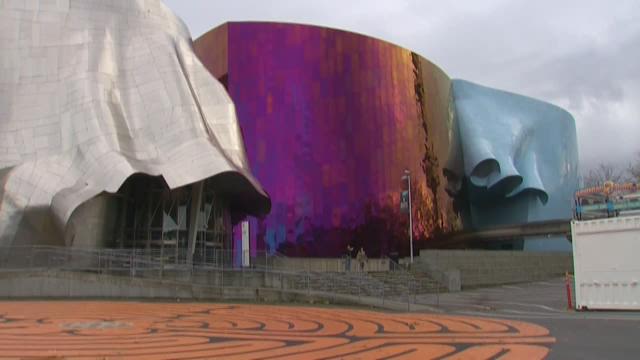 SEATTLE - What's in a name? For the Experience Music Project (EMP) it's been an unusual name for an unusual building.

That changes on Saturday.

The EMP Museum Board is changing the name to MoPOP, a full rebrand, in which curators will also refer to it as the Museum of Pop Culture. It's the biggest change in the 16-year history of the building, which sits near the base of the Space Needle.

The museum will celebrate the change with a free celebration on Saturday.

"MoPOP reflects who we are today and the future of the museum,” said now MoPOP CEO Patty Isacson Sabee in a prepared statement. "Pop culture is a platform that resonates with audiences in a powerful way. And at MoPOP we provide avenues through our exhibits and programs for people to explore, learn, create, and celebrate pop culture in all of its diversity." 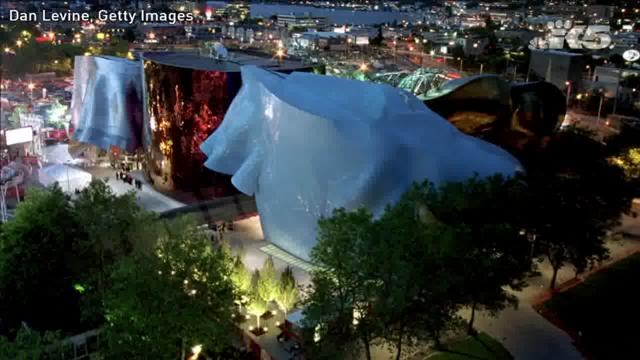 Paul Allen founded the museum, which spoke to his love of music.

"This new naming captures the evolution of the wide set of experiences the museum has come to offer," Allen said in a statement.

EMP, now MoPOP, says the change is not driven by attendance and that in fact, those figures are up. In 2015, according to MoPOP, the turnstile activity is up 26% from 2014 and membership is up 23%. It also claims that student and youth participation is up 50% in the same time frame.

The museum also has hosted all sorts of exhibits, which don't necessarily involve music, including "World of Wearable Art", "Star Trek: Exploring New Worlds", "We Are 12: Seattle Seahawks and the Road to Victory, and "Nirvana: Taking Punk to the Masses".

“MoPOP has made a lasting contribution to Seattle’s vibrant arts and cultural scene,” Murray said in a prepared statement. “It has demonstrated an unwavering commitment to fostering creativity and innovation in the arts that has significantly impacted our thriving community of artists and fans of pop culture.”

To celebrate the change, MoPOP will offer free admission Saturday, Nov. 19, along with games, activities, and architecture tours.