'The American Struggle' runs through May 23. #k5evening 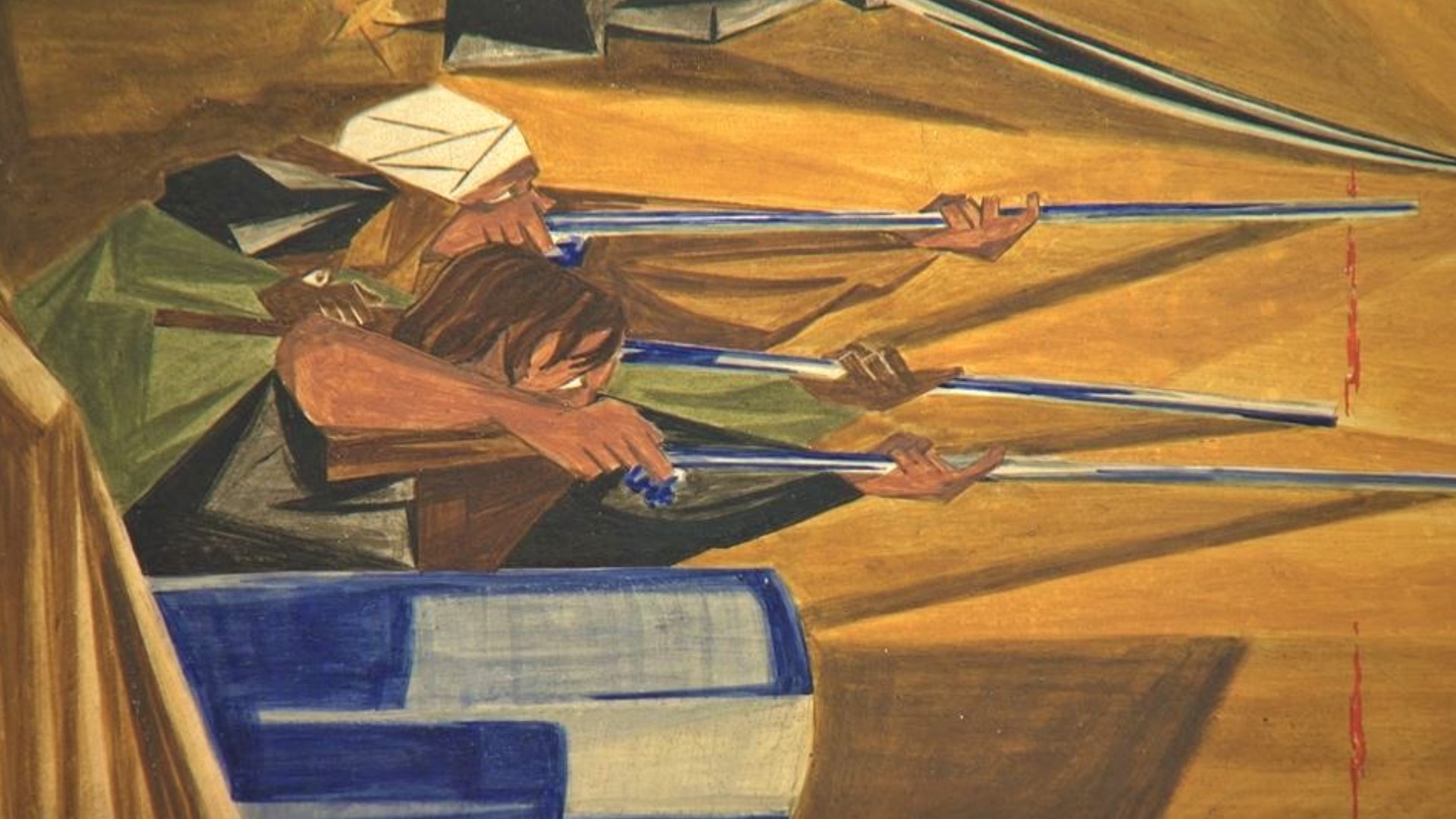 SEATTLE — The Seattle Art Museum has officially re-opened to the public, in time for a new exhibition featuring an iconic painter who called Seattle home.

Jacob Lawrence: The American Struggle focuses on a 30-panel series he painted during the 1950’s called Struggle: The History of the American People.

It’s been more than half a century since the Struggle series was last exhibited. After that showing, the collection was acquired by museums and private collectors and the panels were scattered. Five were missing for years.

"The hope was that some would come to light, and late last year two did. Panels 16 and 28, and they're both at SAM,” Papanikolas said. "This is the first time in decades that the series has been brought together."

The exhibition also includes an installation featuring a collage of old photos and Lawrence’s easy chair.

"It's humanizing Lawrence,” Papanikolas said. “It's taking Lawrence out of the status of an icon and really showing him as a person who lived a life.”

The exhibition is on display through May 23.

"History is for all of us, and especially American history. It's something that we share,” Papanikolas said. "And it's a really amazing opportunity because this is the only place on the West Coast that you'll be able to see it."

SAM is open Friday-Sunday from 10am – 5pm. Capacity is limited and tickets can be purchased in advance online. 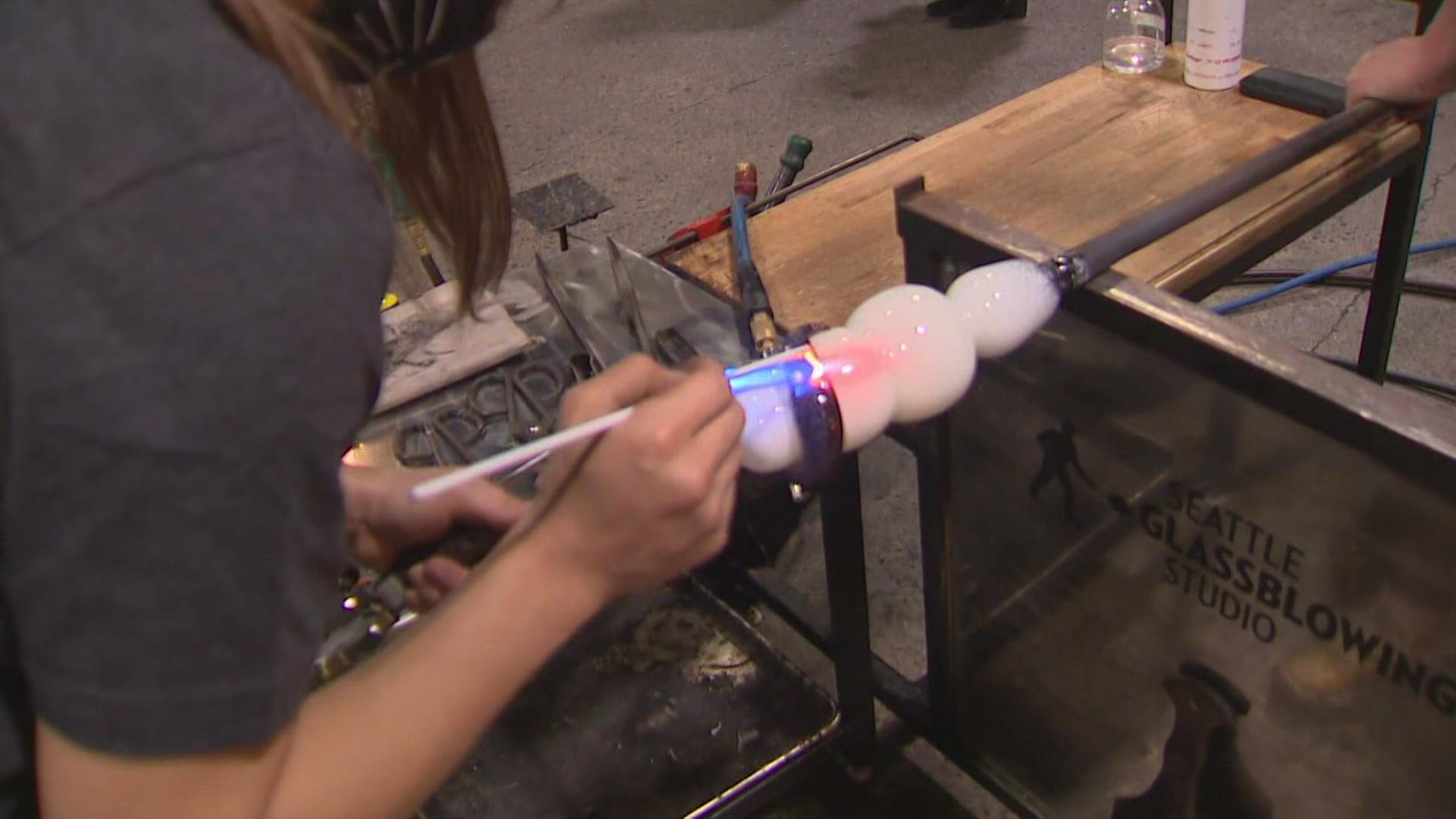