Where to stream the best picture Oscar nominees

This year, it's easier to play Academy Awards catchup at home. 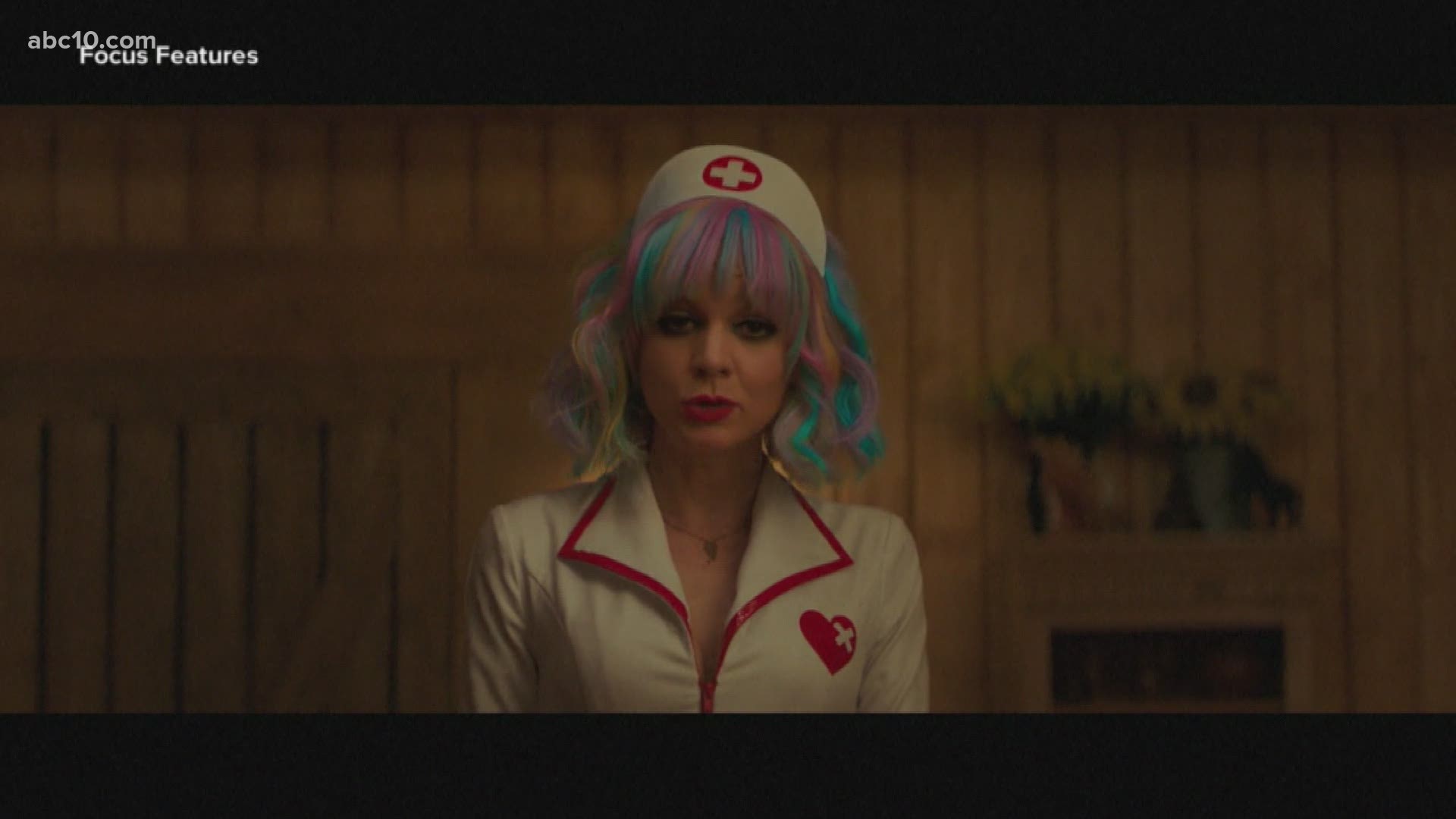 Many of this year's best-picture nominees have already been released on various home-viewing platforms. But, with theaters gradually reopening nationwide, some contenders are still only playing in brick-and-mortar theaters. One nominee is even departing streaming to play only in cinemas.

This year, it's easier to play Academy Awards catchup at home. But it takes a little more homework to track down the films than just checking the local movie theater marquee.

Here's where to find them:

Florian Zeller's dementia drama, which was also nominated for best actor (Anthony Hopkins) and supporting actress (Olivia Colman), is one of the most recently released Oscar nominees. Sony Pictures Classics began playing it in theaters on Feb. 26 and recently expanded it nationwide. On March 26, it will become available to rent on premium on-demand platforms and soon after for digital rental.

“Judas and the Black Messiah”

Shaka King's tale of Black Panther leader Fred Hampton (Daniel Kaluuya) and the FBI informant (LaKeith Stanfield) who helped lead to his assassination, scored nominations for both stars. It was released in February by Warner Bros. in both theaters and on HBO Max. The film, though, recently left HBO Max having streamed for one month. For now, it's available just in theaters. For non-subscribers, it may become available for a $19.99 digital rental in coming weeks.

David Fincher's black-and-white drama about “Citizen Kane” co-writer Herman Mankiewicz was the lead-nominee Monday with 10 nods overall. It's streaming only on Netflix.

Lee Isaac Chung's tender drama about a Korean American family in Arkansas, up for six Oscars, is playing in theaters and available for a $19.99 rental on digital platforms. It first debuted at the Sundance Film Festival in January 2021, where it was also an award-winner.

Since landing virtually and at drive-ins across the major fall film festivals last year, Chloé Zhao's lyrical Western drama has been perhaps the most acclaimed film of the year and the Academy Awards frontrunner. Released by the Walt Disney Co.'s specialty label, Searchlight Pictures, it's streaming only on Hulu and playing in theaters. Zhao made history Monday as the first woman of color nominated for best director and the most-nominated woman in a single year, ever.

Emerald Fennell's pitch-black #MeToo revenge comedy, from Focus Features, is available for $19.99 rental on digital platforms. Fennell, in her directorial debut, was nominated for best director and best screenplay, and star Carey Mulligan is up for best actress.

Darius Marder's drama about a heavy metal drummer (Riz Ahmed) who is losing his hearing, earned six nominations, including nods for Ahmed's lead performance and Paul Raci's supporting one. It's streaming on Amazon Prime Video and available to rent on other digital platforms.

“The Trial of the Chicago 7”

Aaron Sorkin's ‘60s counterculture courtroom drama, nominated for six Oscars, had once been headed for a more traditional release. When the pandemic hit, Paramount Pictures instead sold it to Netflix, where it’s been streaming since last fall.

RELATED: A by-the-numbers look at a year of Oscar diversity, firsts

RELATED: The biggest snubs and surprises in the Oscar nominations

RELATED: Chadwick Boseman is posthumously nominated for an Oscar

RELATED: After top Grammy win, singer H.E.R. is heading to the Oscars