Lacey composer writes the score for New Year's at the Needle

He's work on many projects, but this one is extra special. 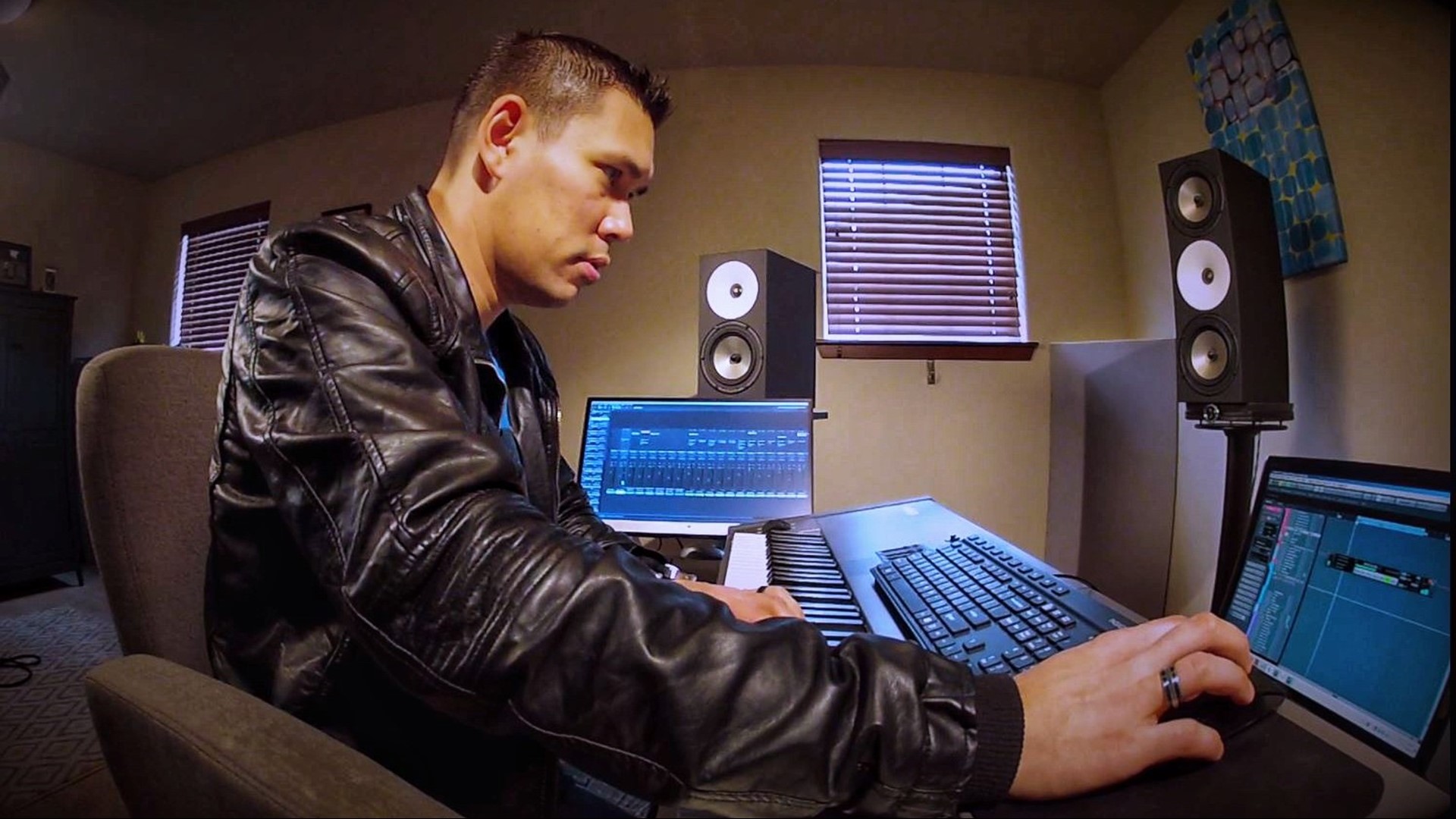 LACEY, Wash. — Daniel Sadowski discovered his ear for melodies and feel for rhythms at a precocious age.

"I've been composing and producing music since the third grade. I started playing piano and just naturally had the urge to song write, to compose. And ever since then I've just been working at it and growing my career."

It's a career that spans many different media.

"I've been really fortunate to work on all kinds of unique projects from video-game projects, to film, TV projects."

But his latest project might be his most personal: composing the soundtrack that will punctuate the virtual show that will ring in the new year at the Space Needle.

"When the Seattle producers got a hold of me when they told me this event they had in mind I was very just excited and really humbled to be asked to work on such a project. You know I've lived in Washington pretty much my whole life and I love Seattle."

From the beginning, Daniel knew that this work would be different from anything he's done before.

"When they showed me the technology they were going to do and the imagery of this project that takes place around the Space Needle my creative juices just started to flow."

With only weeks to put it together, he had to work quickly to create a score that would capture the audience's attention and add dimension to the effects.

And it's a story Daniel Sadowski can't wait for people to experience with their eyes, as well as their ears.