The annual gathering of artists was moved from May to July. #k5evening 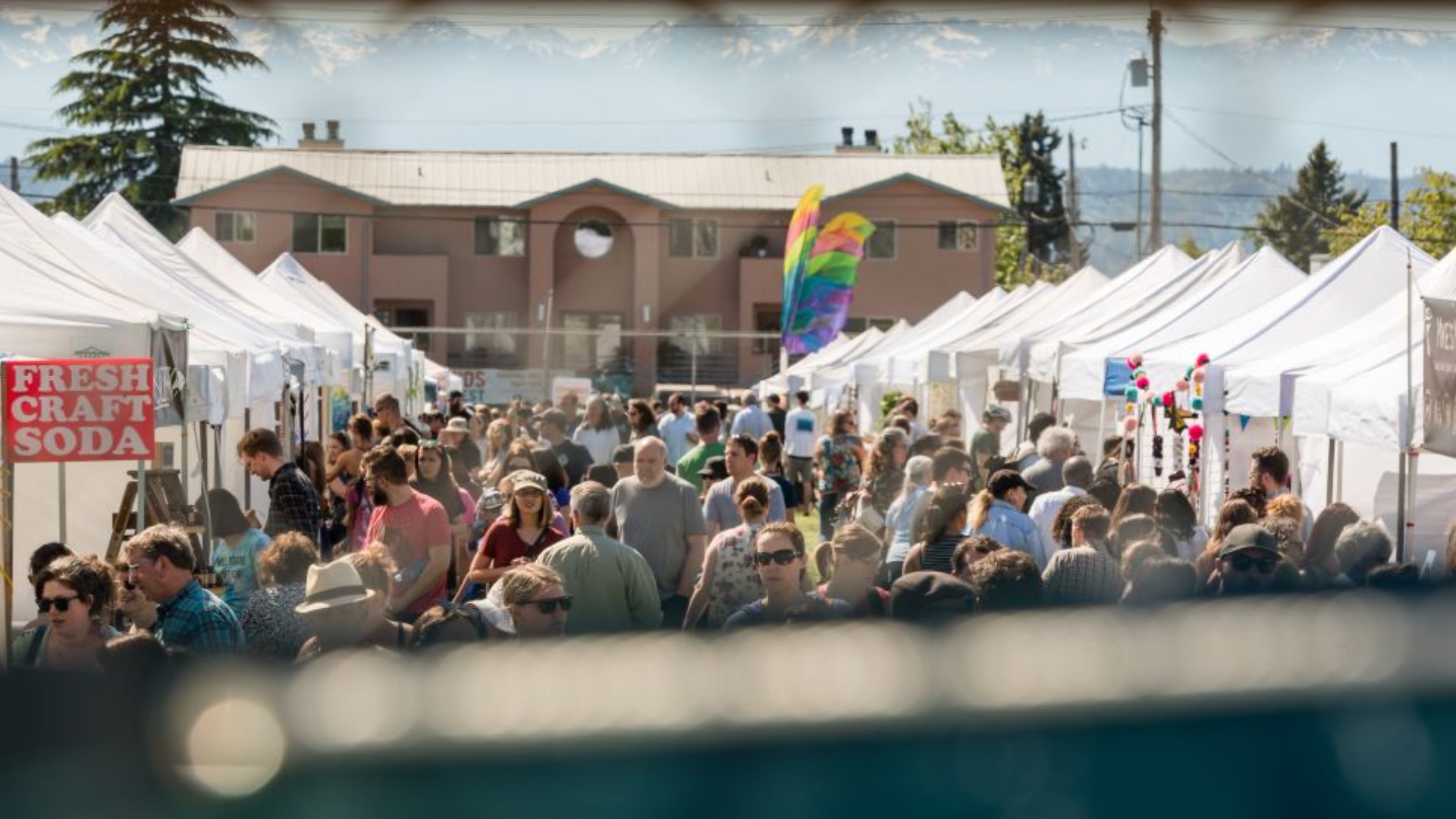 Looking for some laughs? Comedian turned actor Eddie Griffin, who started his career on-stage as a dare, is bringing his stand-up show to the PNW. You can catch him performing this Friday through Sunday at the Tacoma Comedy Club.

Feeling crafty? Normally held in May, Edmonds Summer Fest will showcase indie-crafters selling their wide-ranging works. There will also be food trucks, games, and fun for the entire family. It all happens Saturday, July 24 at the Frances Anderson Center in Edmonds.

Based on the iconic G.I Joe character, the new movie "Snake Eyes" stars Henry Golding as a loner who is welcomed into an ancient Japanese clan. But when secrets from his past are revealed, his honor and allegiance will be tested. You can check out the action at your local movie theater starting Friday.