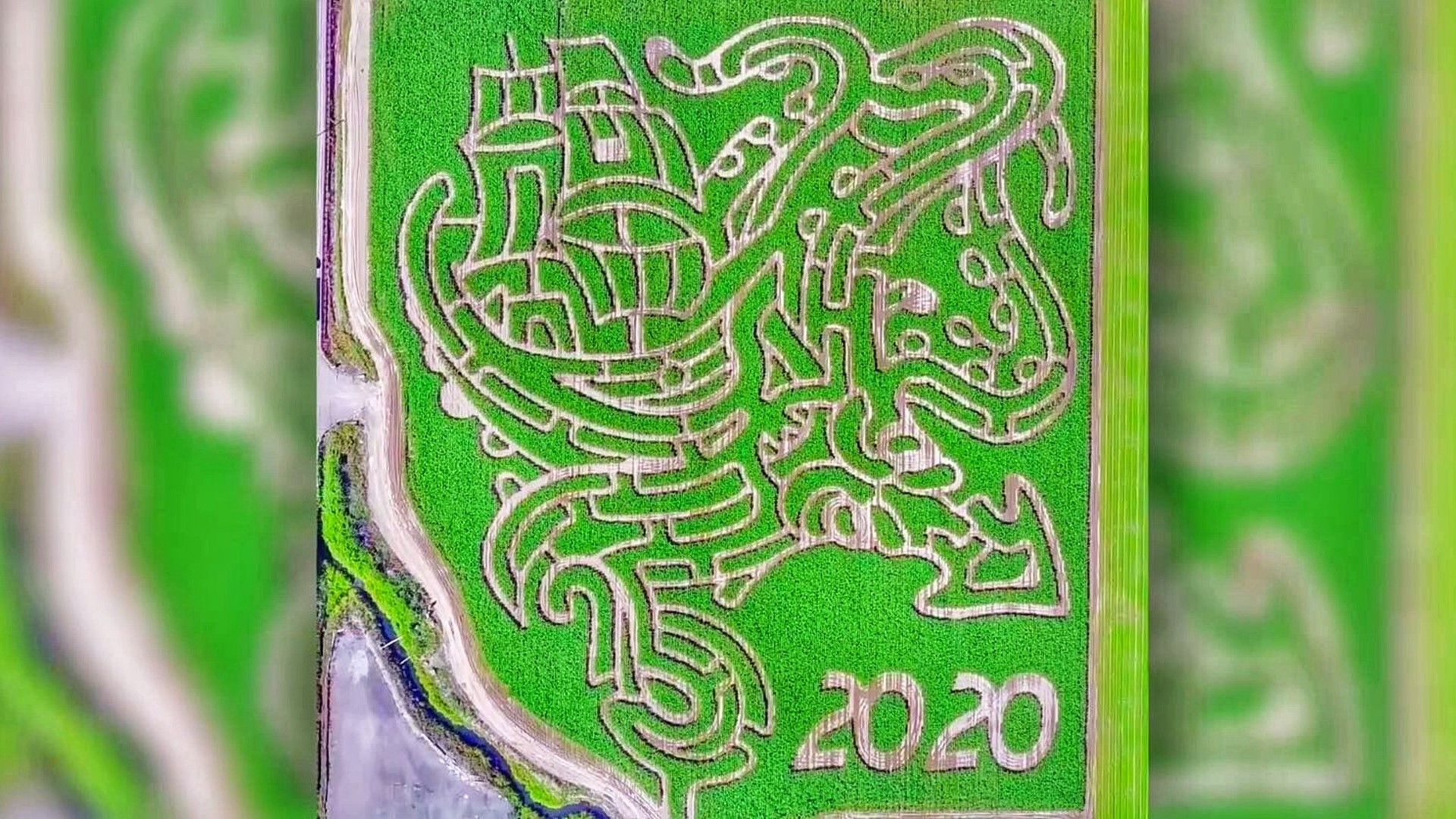 The movie The Trial of the Chicago 7 follows a group of activists who were charged with inciting to riot, conspiracy, and more, all tied to their demonstrations at the 1968 Democratic National Convention in Chicago. The film is written and directed by Aaron Sorkin and it's getting some good Oscar buzz. You can pass judgment yourself when it starts Friday on Netflix.

Are you a fan of former Talking Heads frontman David Byrne? If you are, you're not going to want to miss the film version of his acclaimed Broadway show, American Utopia. Directed by Spike Lee the performance features Byrne and a roving twelve-piece band, all in matching silver suits and bare feet. It will all make sense when it debuts Saturday night on HBO.

A Halloween tradition is alive and well in Kent. The Carpinito Bros corn maze is back and bigger than ever. Besides masks and other standard COVID-19 safety measures, the farm has also carved out 8-foot-wide paths inside the maze, which from above, looks like a giant Kraken. You can get lost 7 days a week from 9:00 to 6:00 pm at Carpinito Bros fun farm in Kent.