Painter of 'The Scream' was also a master of the selfie

An exhibit at the National Nordic Museum in Seattle showcases the photography of Edvard Munch. #k5evening 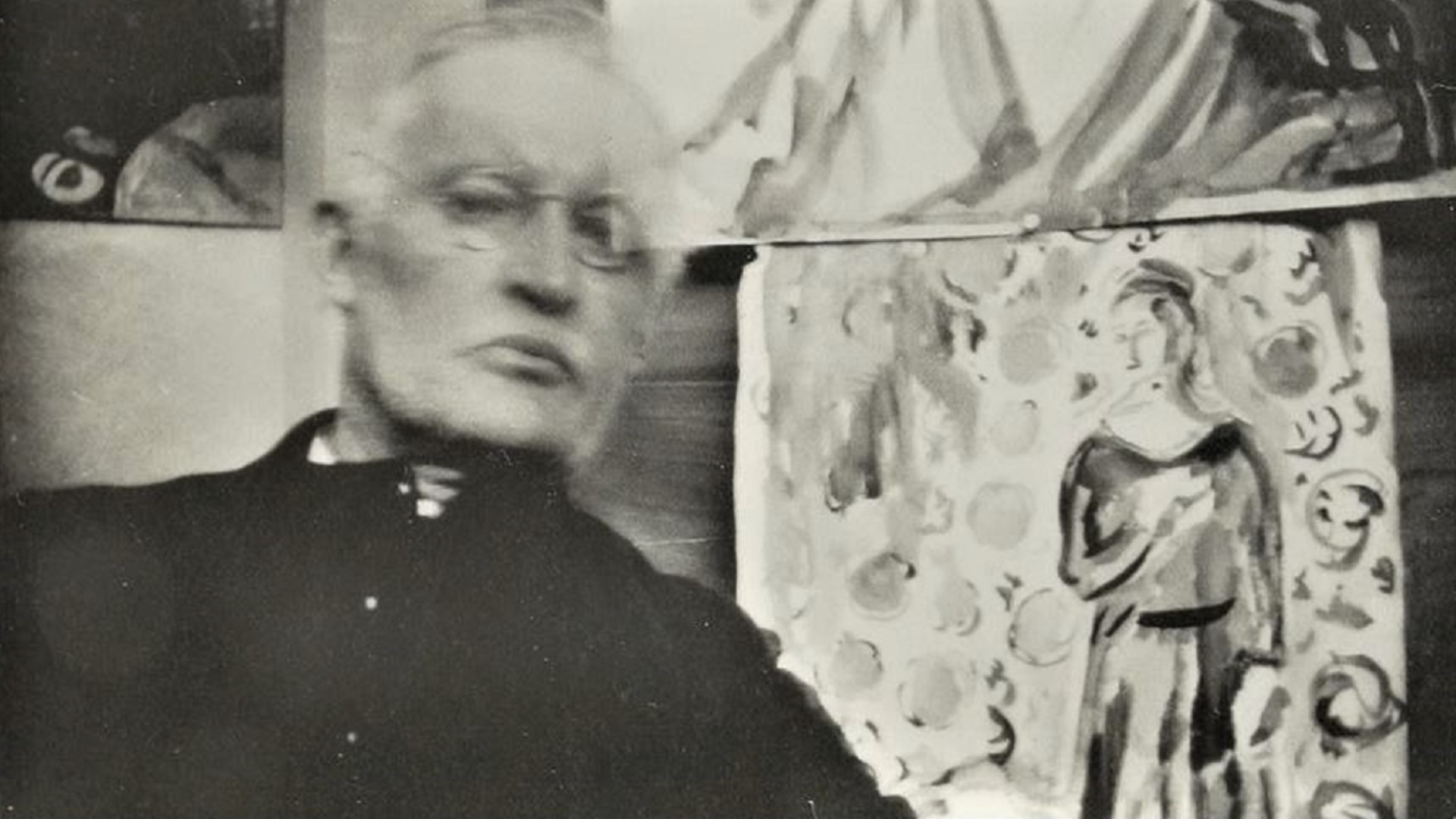 SEATTLE — He created one of the most iconic paintings in history – The Scream - but an exhibit at the National Nordic Museum showcases another one of Edvard Munch’s mediums.

Many of them would indicate he mastered the selfie nearly a century before it became ubiquitous.

"I definitely think he was a trailblazer of the selfie,” said Leslie Anderson, Director of Collections, Exhibitions and Programs. "I think people will really connect with his interest in capturing the environment around him."

Munch’s photography spans from 1902 until the mid-1930’s. In addition to an array of self-portraits, he also snapped friends, his housekeeper, and used models for experimental work.

“He was an early adopter of the handheld camera, which was really for amateurs,” Anderson said. "He was at times kind of defiant and deviant in terms of how he approached the instructions that were so clearly given with the camera and the sets that he owned."

To that end, Munch framed his subjects in non-traditional but purposeful ways.

Munch also used photography to document all aspects of his life, from hospital stays to a sunny afternoon with his dog.

"He is, much as we are, capturing himself in different situations and different environments. Kind of mugging for the camera as we might in our own Instagram feed,” Anderson said.

The exhibition also includes a few of the 20th century camera models Munch used, and film he shot for a “home movie.”

"He was incredibly prolific,” Anderson said. "The 46 prints that are on view in this exhibition are not the entire corpus of his photographic output. But they do provide a really informative look at his work in this particular medium."

The Experimental Self: Edvard Munch's Photography runs through April 18. Tickets should be purchased in advance online.

The National Nordic Museum also worked with AP Photography students from four local high schools to interpret and re-imagine his work in their own experimental selfies. Their work can be viewed in an online exhibition.