Carry The Load: 10th anniversay of honoring nation's heroes with march from Seattle to Dalls

Due to COVID-19 restrictions, this year’s event is a mixture of in-person and virtual events. 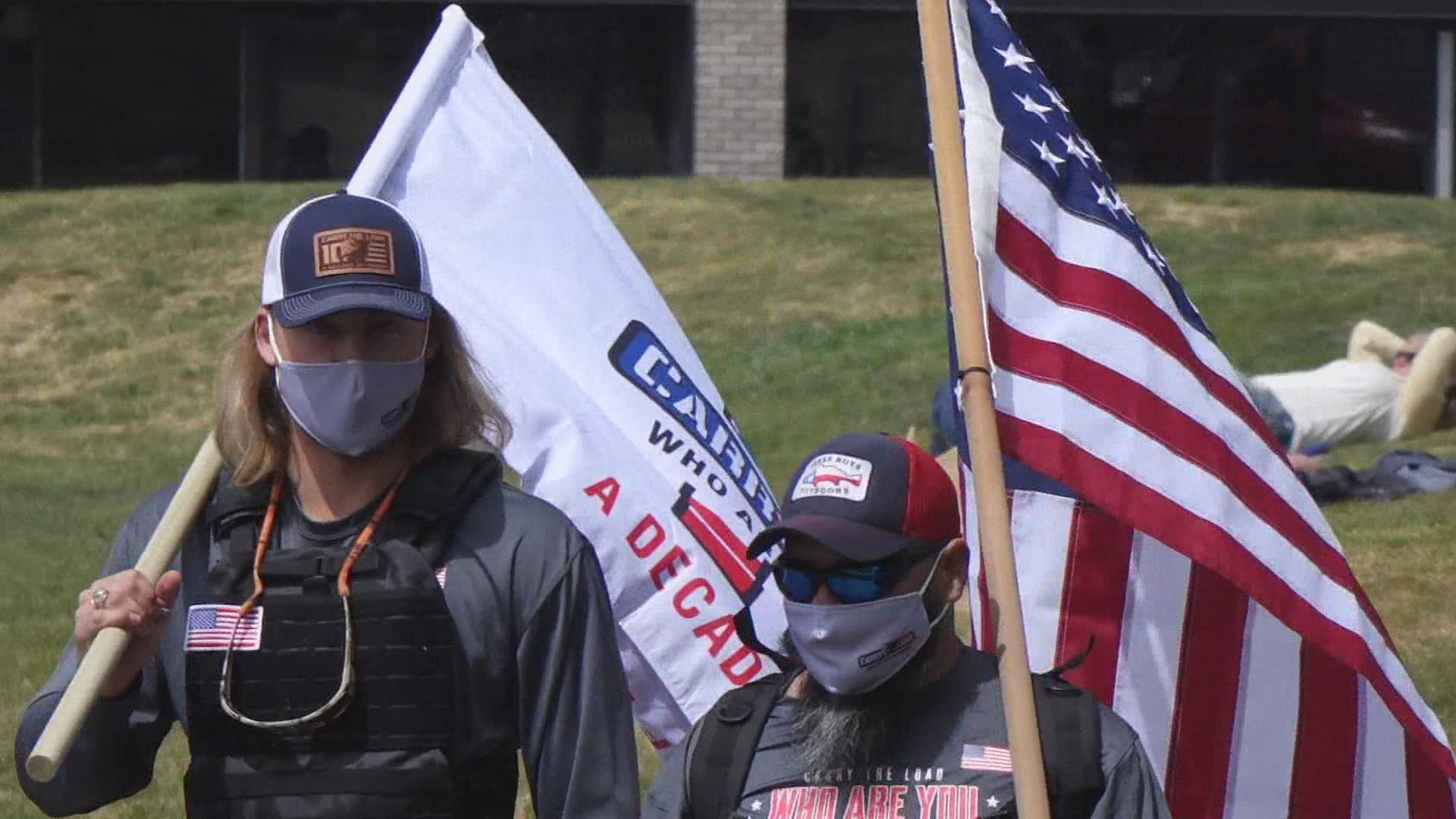 SEATTLE — “Carry The Load” started as a mission to restore the meaning of Memorial Day, but it has grown to be about all of America’s heroes more than just once a year.

The national non-profit was founded in 2010 by two U.S. Navy SEALs veterans.

The national relay launched on the east coast in 2011. In 2016, the west coast route from Seattle to Dallas, Texas, was added. 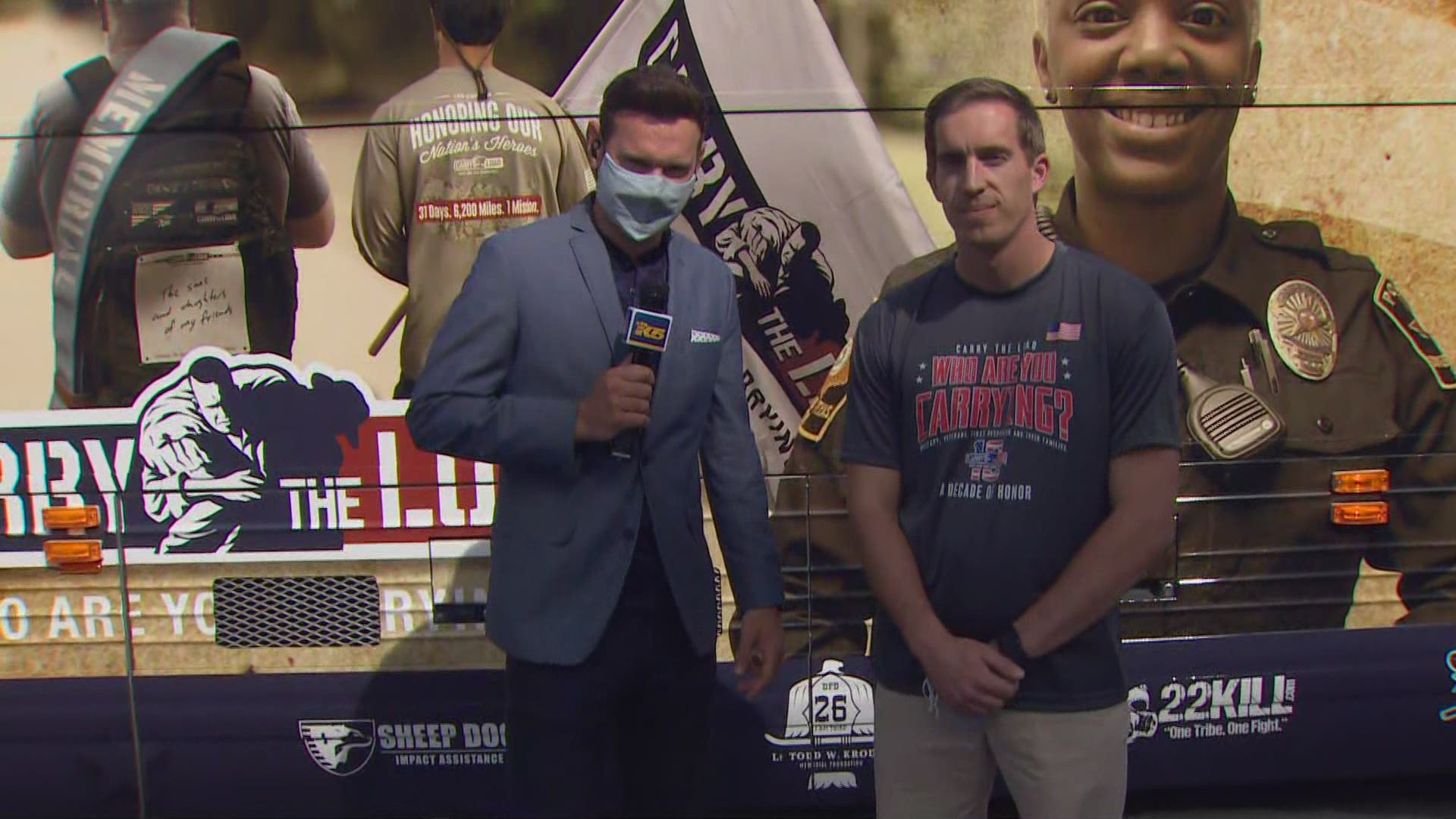 Now, 46 states participate in the relay with more than 70 rallies across the country.

Due to COVID-19 restrictions, this year’s event is a mixture of in-person and virtual events. 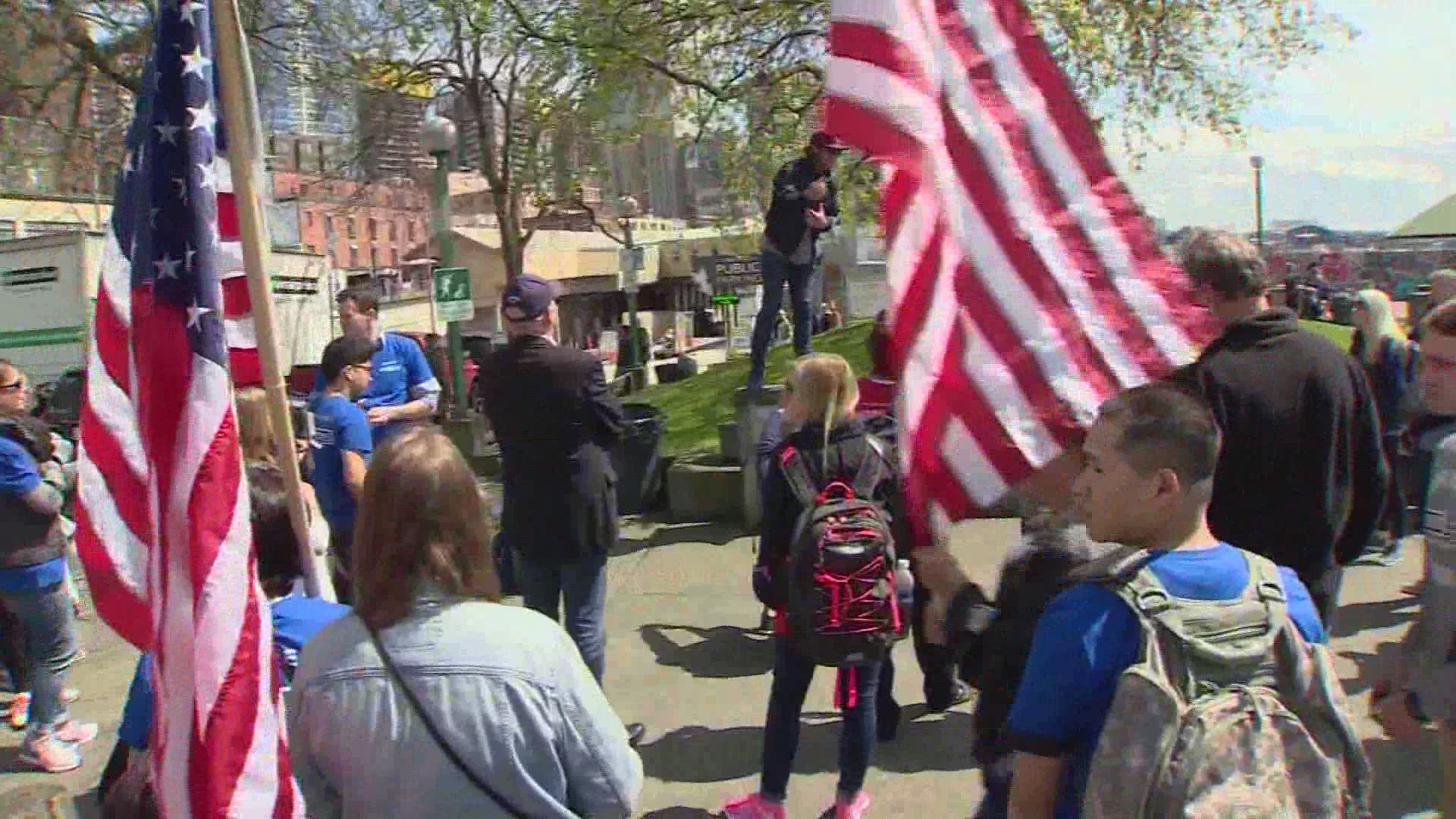