After a staggering crowd made it difficult to see the rising star Sunday during the festival, ACL organizers said they are making a couple changes this weekend. 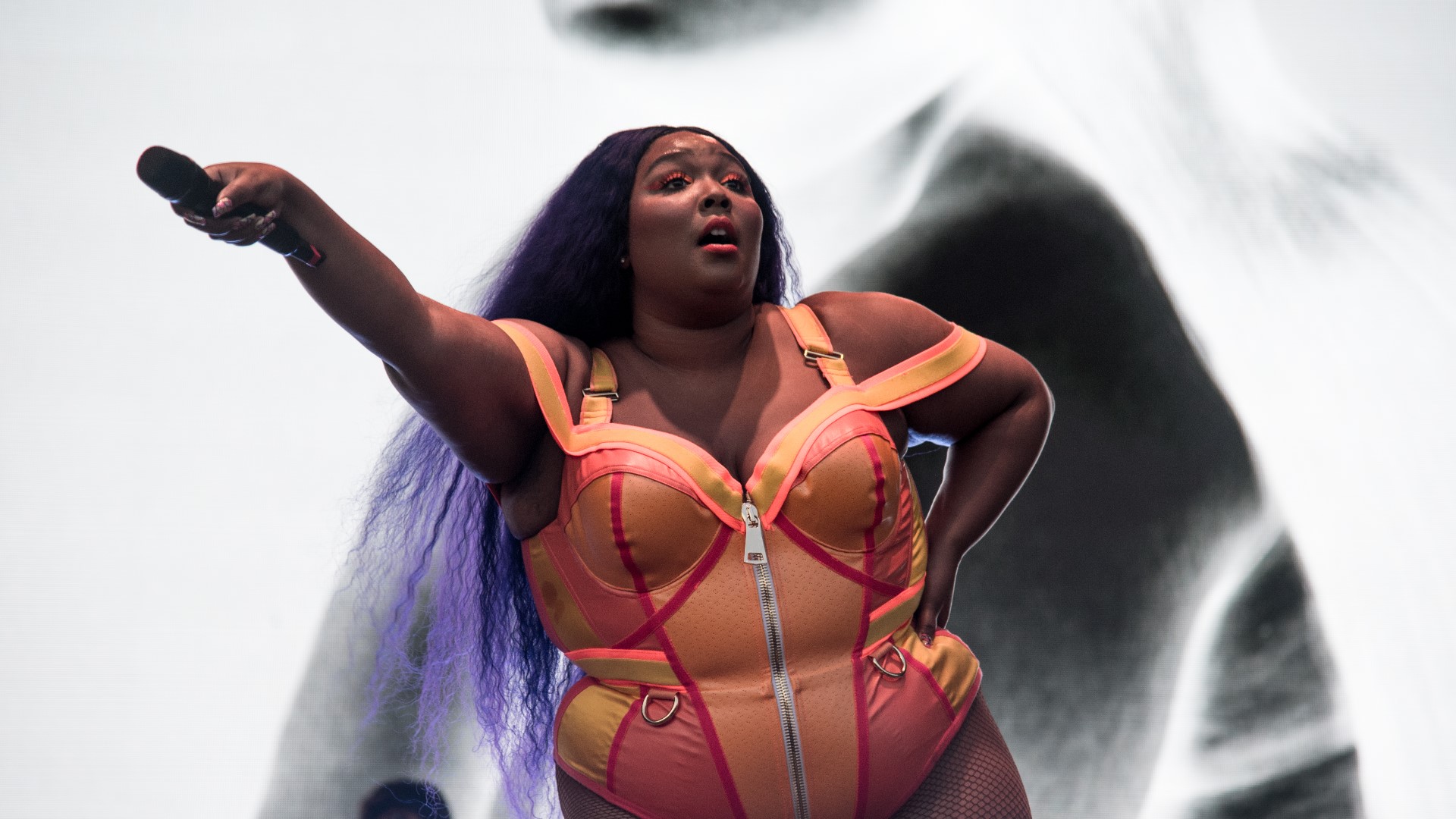 AUSTIN, Texas — If you were at the Austin City Limits Music Festival Sunday night, you know just how huge the crowd was for rapper and singer Lizzo.

The rising star raked in a staggering sea of fans for her 7 p.m. set at the Miller Lite stage. The crowd was so huge that her fans blended in with those waiting to see Cardi B at the nearby Honda stage.

Her fans, especially the vertically challenged ones, could barely catch a glimpse of the singer and could only listen through the screams as she performed her hits like "Juice" and "Truth Hurts."

Well, according to our news partners at the Austin American-Statesman, festival organizers are planning to make a few changes during Weekend 2 to help ease the pains of those who aren't able to make it to her stage before the crowd sets in.

Tardy be Cardi B: Thousands hold out for rapper's hot headlining set at ACL Fest 2019

On Sunday, ACL Fest will broadcast Lizzo's performance on the Honda stage screens after Third Eye Blind's set at 6 p.m. and before Robyn – who's taking the place of Cardi B – headlines at the same stage at 8 p.m.

Festival booker Amy Corbin told the Statesman that she expects this will help people who want to see Lizzo spread out a little more since the two stages are in the same area of the park. She said they also plan to improve the lighting in the area.

After many suggested Lizzo be moved to a larger stage, Corbin told the Statesman that their stages and scheduling are both finalized when the artist signs their contract.