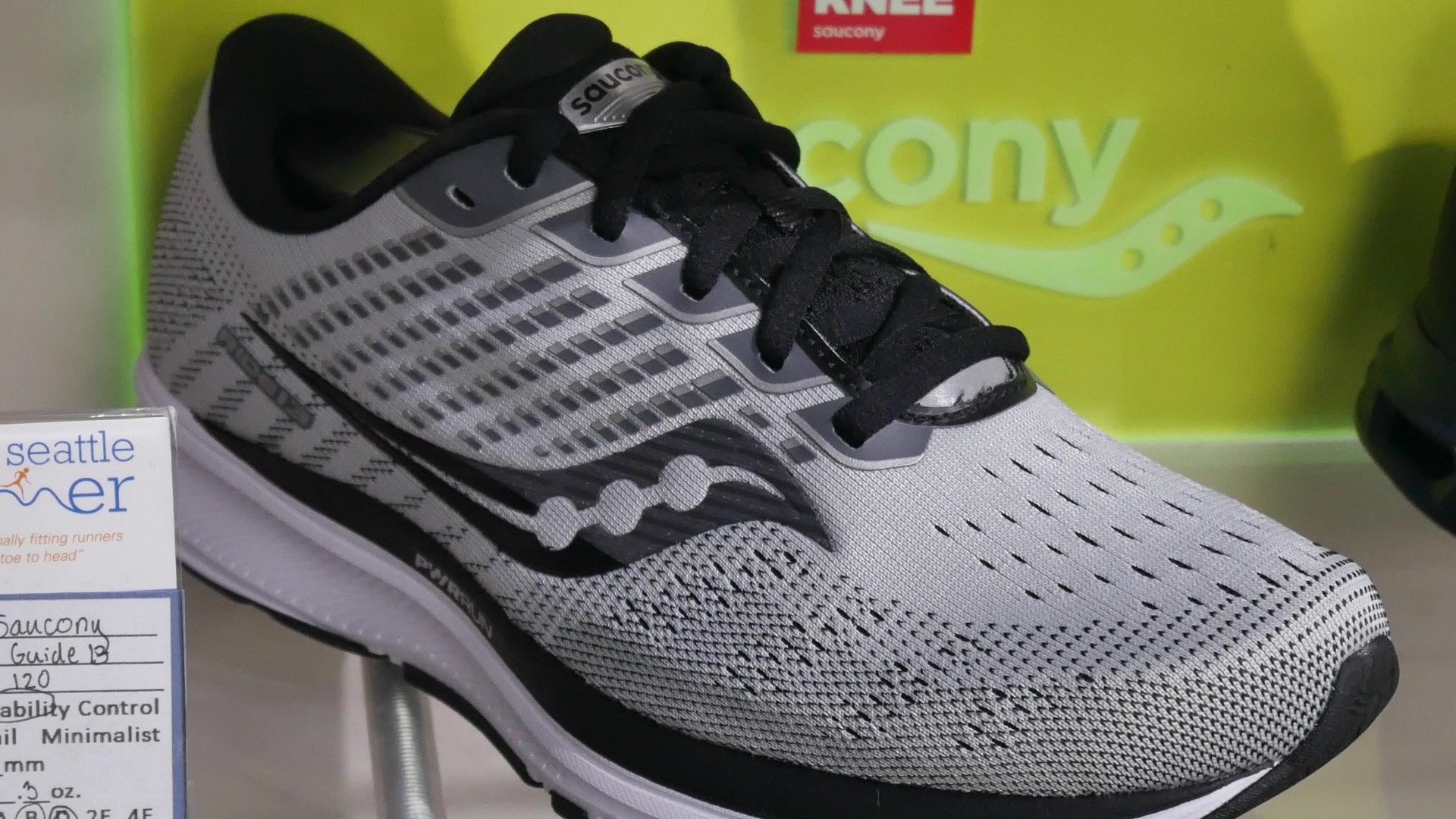 Chutney's Bistro in Wallingford is a landmark; and to the many loyal customers, a beloved part of the community.

Owner Harish Kaurana first opened this place more than 20 years ago and it keeps evolving to meet customer needs, while also honoring its roots.

Chutney's features cuisine from India; and since people aren't dining in here just yet, the staff is getting creative.

They are offering lunch boxes to go. It's an entire meal ready to go for as little as eleven dollars. They are also selling wine for 10 dollars and mini-cocktails for $3.00.

Most of the items on the menu are gluten-free and there are plenty of organic, vegetarian, and vegan options.

For its universal appeal, Chutneys is the perfect match for Bend it Like Beckham.

It's about two ambitious girls who, despite their parents' wishes, who have their hearts set on careers in professional soccer.

"It's one of those movies that's 3 parts.  One part sports film, romantic comedy, and one part family, drama," explained Tim.

The film also explores the traditions of Indian culture against the backdrop of modern-day Britain.

The lead character's parents want to raise her in traditional ways and eventually she has to make a choice. It explores some meaningful themes.

"What are you passionate about?  What do you love to do?  And are you willing to do it and what will you sacrifice to do it," shared Tim.

And love is what has kept a place like Chutneys around for more than 20 years - even through the pandemic.

We had a lot of problems in 2005, 2009,  but the neighborhood supported us and we survived.  In Covid, the neighborhood has been great, coming a few times a week, which is helping us stay open," said Harish.

Takeout from a place with something for everyone and a movie that inspires across generations.

A pairing that is movie night goals.