Despite unprecedented circumstances, Lin-Manuel Miranda rises to the occasion in Disney's 'Encanto'

The movie explores the complicated and comical dynamics of a multi-generational family. #k5evening 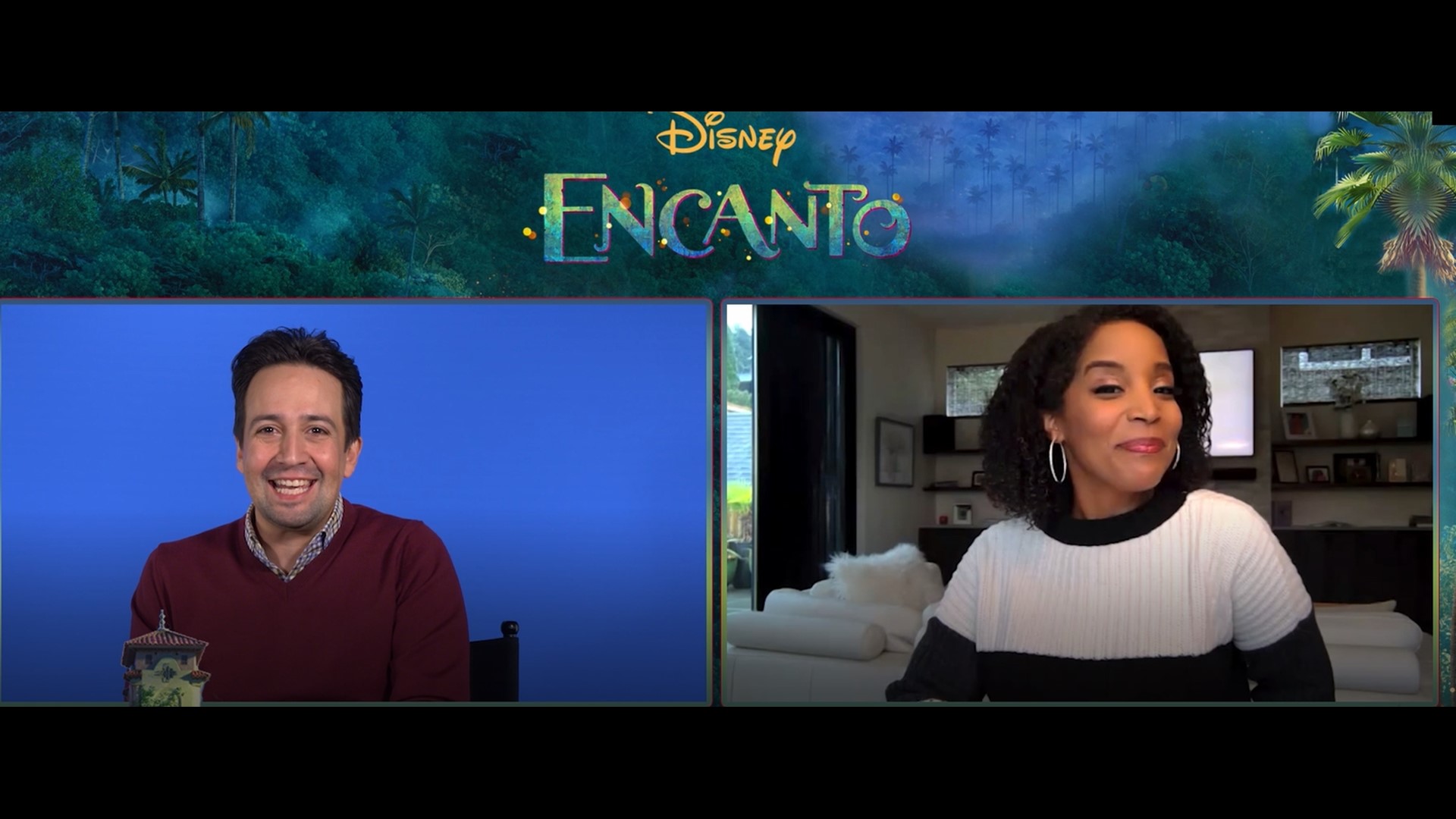 It's about the Madrigal family, who all have magical gifts....except for Mirabel, played by Stephanie Beatriz. (Brooklyn Nine-Nine and In the Heights)

Lin Manuel Miranda, the musical visionary behind Hamilton, Moana and In the Heights, brings the story to life through music.

He wrote eights songs for the movie and said he relates to many of the characters.

"The joy of being the songwriter is I get to be all of them. I get to be Mirabel waiting on a miracle. I get to be Luisa and being the older sister that feels a lot of pressure. I don't know if its evident I wrote that song in the middle of our pandemic. Feeling the pressure and trying to do the right thing under tough circumstances. But for me, the most fun to write was Dolores, who can hear everything.  I think I'm a natural observer. Most writers are. She knows all of the gossip not only in the house, but in the whole town because she can't help but hear everything," mused Miranda.

Miranda said his process for "Ecanto" was a little different than usual.

"This is unlike any other Disney production where the majority of the animation and the work was done from our respective homes because we were all in lockdown," explained Miranda.

Despite his success and the awards, he still felt the pressure of writing for Disney.

"The scary thing when you are writing for Disney is you're going on a playlist with some of the best film music of all time. It's going on a playlist with "Part of Your World", "Let it Go", "Reflection" from Mulan.  You're just  harder on yourself when it's a Disney animated project because those are the songs you fell in love with as a kid. And so you want to at least meet that standard or touch the backboard," shared Miranda.

Encanto is heartfelt, thoughtful and incredibly funny.  It's perfect for the entire family; and don't be surprised if they want to see it again! 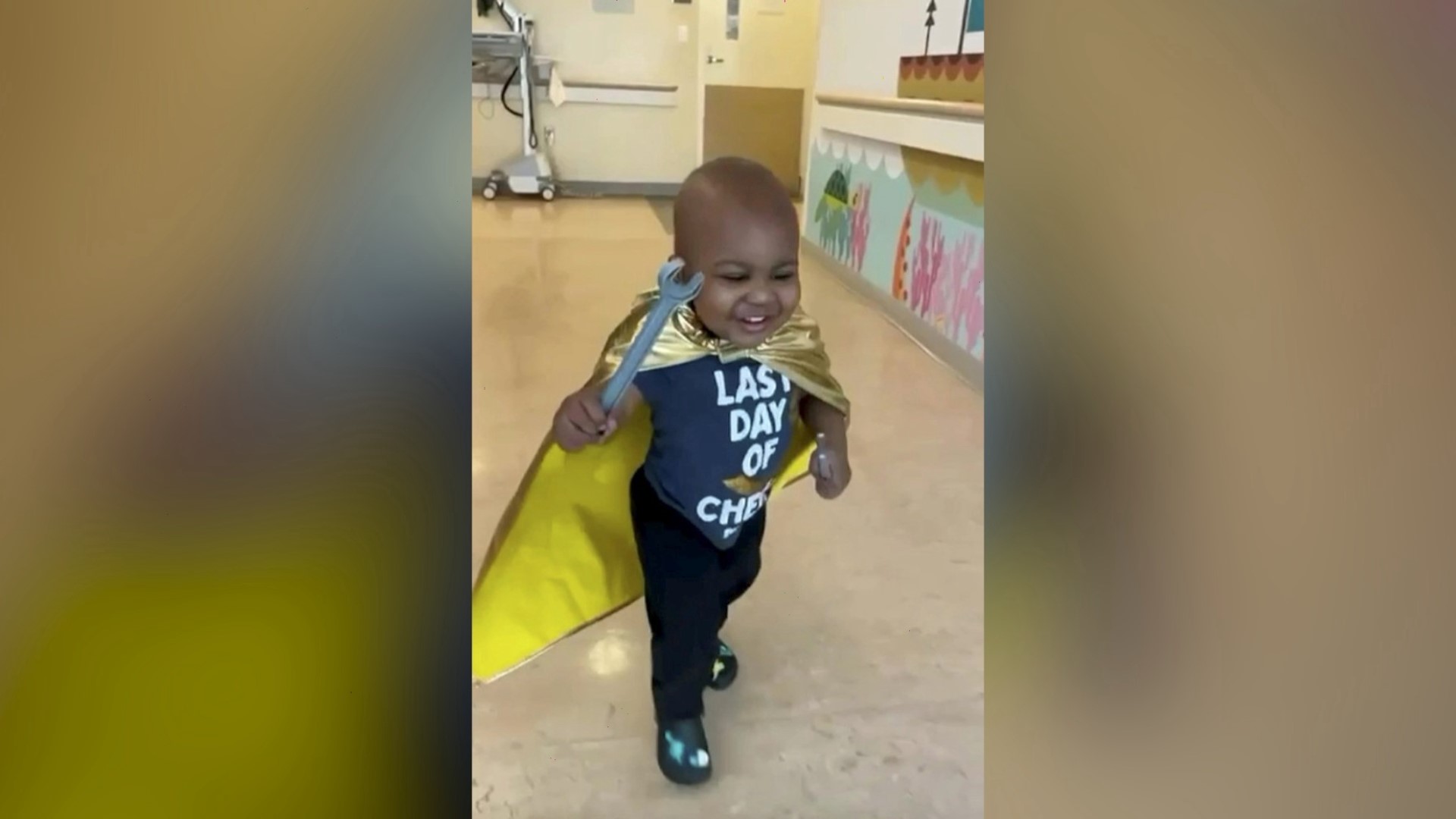