Comedy, country, and a sexy-spooky Halloween show for grownups - What's up this Week

From country star's to comic maven's, you'll find both in What's up this Week. 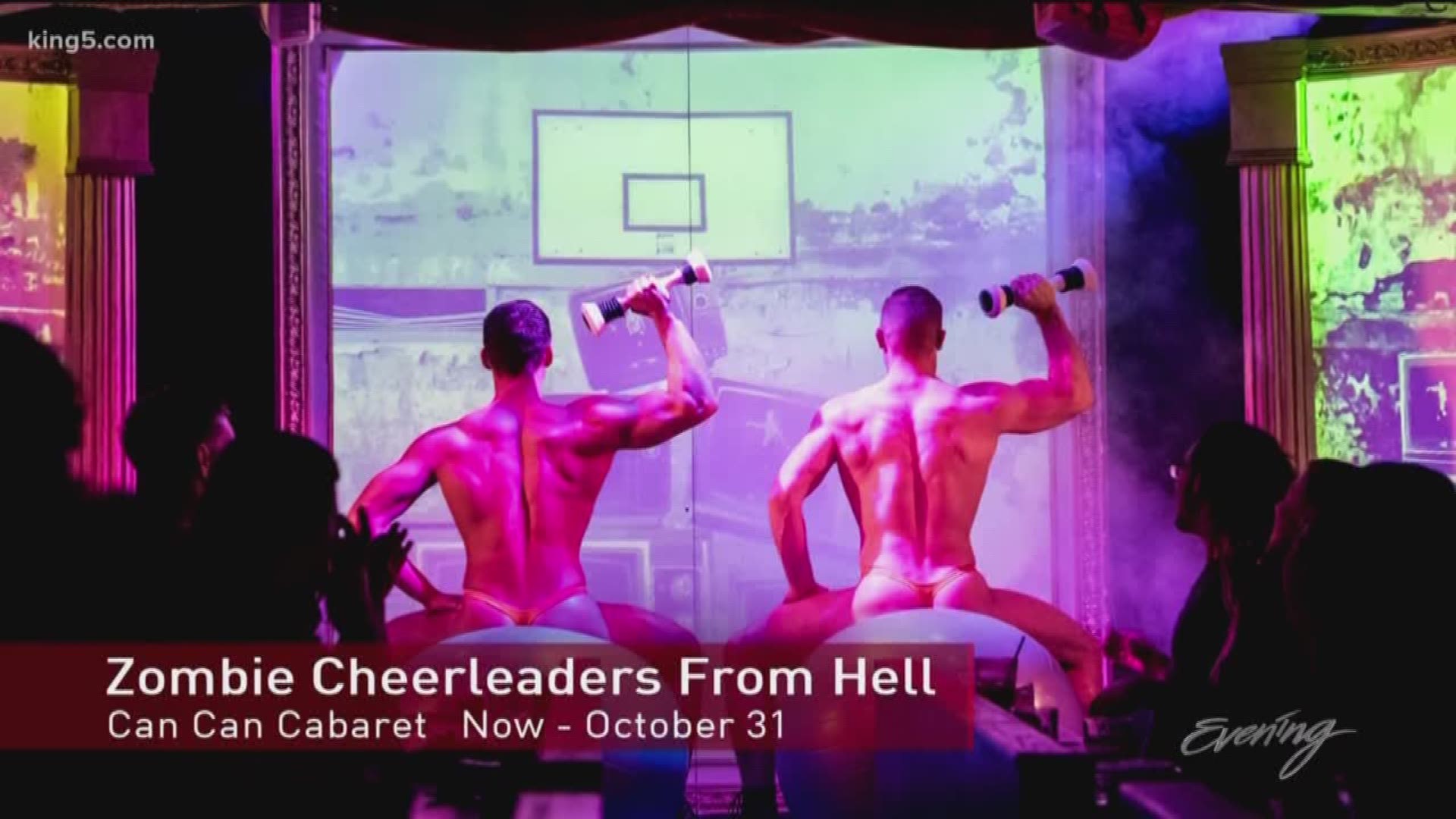 He's a chart-topping country star and a judge on American Idol. Luke Bryan is bringing his, What Makes You Country tour to the White River Amphitheatre Friday night.

Zombie Cheerleaders from Hell Can Can Cabaret Now - October 31

Who says Halloween season is just for kids. Grownups can enjoy a spooky-sexy evening of dancing and dining at the show, Zombie Cheerleaders from Hell. Catch it now through October 31 at the Can Can Cabaret down at the Pike Place Market.

You may have seen him on Netflix's Queer Eye, or in the Emmy-nominated series, Gay of Thrones. Sassy stylist Jonathan Van Ness is bringing his cutting wit to the Paramount Theater Sunday night.

She's known for her NBC series, Whitney and co-creator of the show Two Broke Girls. Stand up maven Whitney Cummings will be doing shows at the Parlor LIVE in Bellevue Friday and Saturday night.