How well do you know American history? It's Trivia Time!

Let's see how much you really remember from American History class, with a few twists added in for fun! #newdaynw 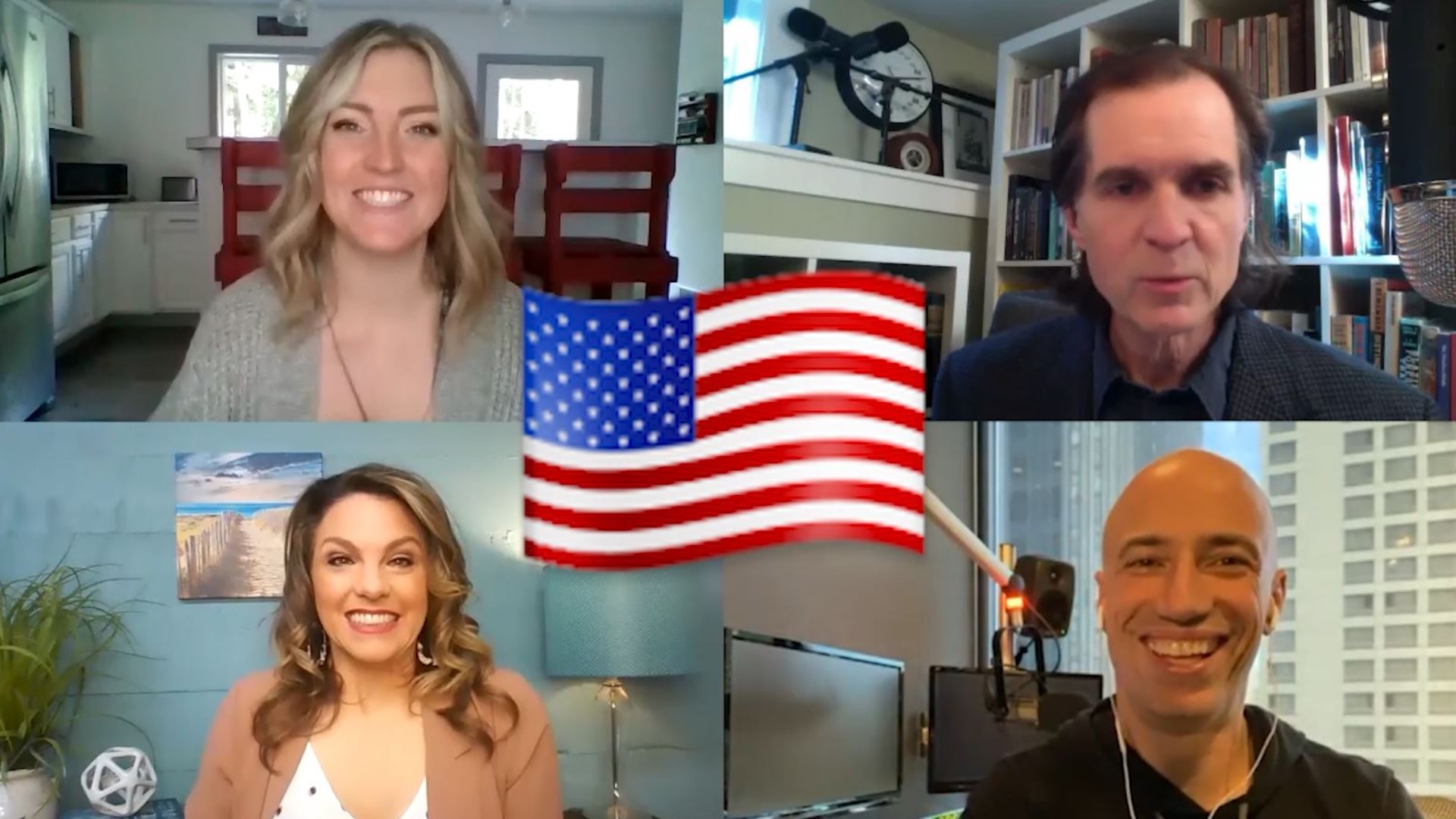 SEATTLE — KIRO Radio Contributor and Historian Feliks Banel hosts Amity Addrisi, Taryn Daly, and Steve Migs in a round of American History Trivia! Who will come out victorious?! Play along with the questions below!

EDITOR'S NOTE: Some questions may not appear in the above segment, which was edited down for time.