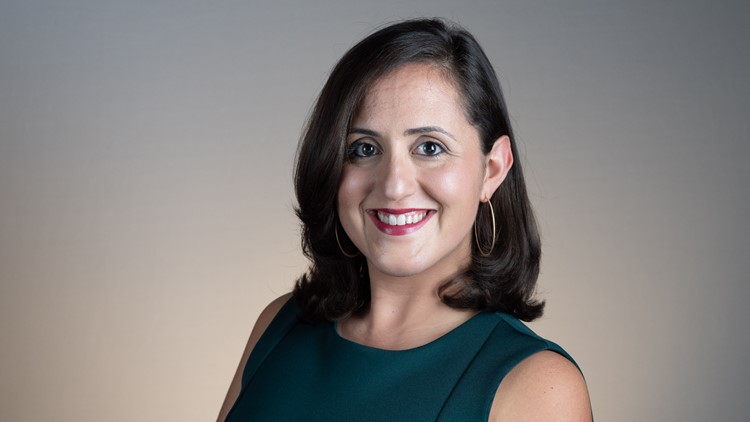 Taylor Mirfendereski is an investigative/special projects reporter at KING 5. She specializes in longform reporting and multimedia digital projects.

Her investigations have exposed many wrongs, including the mistreatment of wounded soldiers, VA mental health failures and the violation of special education laws. In other pieces, Taylor’s in-depth reporting has shed a light on complex issues, like sex trafficking and recidivism, through the eyes of the people who experience them.

Taylor's stories appear both on king5.com and on TV, but you won't see the same story across platforms. Whether it's a TV story, a photo essay or a multimedia text narrative, Taylor produces unique versions of her stories to give KING 5’s audience a news experience tailored to their needs. She combines text, video, still photos, interactive graphics and emerging tools in her reporting.

Her work has garnered some of the country's top journalism awards, including a Peabody Award, two National Edward R. Murrow Awards, two Emmy Awards and a National Mark of Excellence Award. The Investigative Reporters and Editors recognized Taylor's reporting as a finalist in the 2019 awards. In 2018, Taylor was selected as a finalist for the prestigious Livingston Award, a national honor bestowed on journalists under 35. She was also named a Kiplinger Fellow in 2018.

Prior to joining the KING 5 team in July 2016, Taylor worked as a digital reporter at WCPO in Cincinnati, Ohio, where she exclusively produced in-depth, enterprise news stories for WCPO.com and WCPO-TV. In 2014, she embedded with U.S. military troops in Afghanistan to cover the local impact of America's longest war.

Taylor was born and raised in Ohio, where she graduated from Ohio University with a bachelors degree in journalism. Her passion for journalism runs deep. At age 11, she recorded a video professing her dream to become a reporter.

In her spare time, she enjoys hiking Washington trails, indoor cycling and spending time with her dog, Charlie.

Got a tip? Email Taylor at tmirfendereski@king5.com. You can keep up with her reporting by following her on Twitter @taylormirf and connecting with her on Facebook.