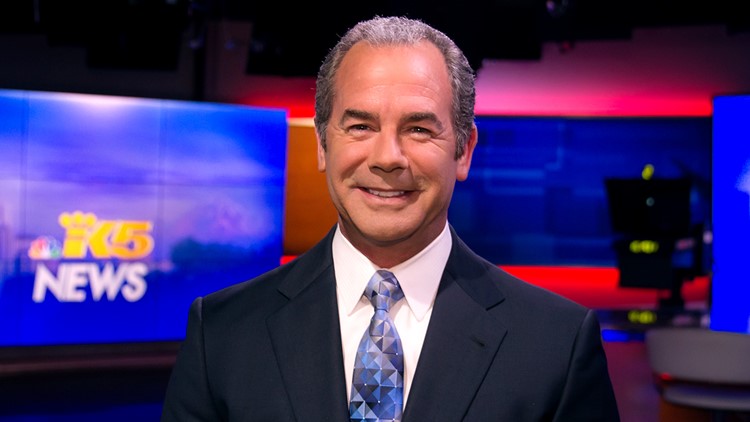 As an Emmy Award-winning sports anchor, I've enjoyed over two decades at KING 5. It's afforded me some awesome experiences, including Super Bowls, NBA Finals and my favorite Seattle sports experience of all — the 1995 Mariners playoff games at the old Yankee Stadium.

In addition to my anchoring duties on regular newscasts, I also host two other programs. The 5th Quarter is a prime time Seahawks program that airs Sunday nights after NBC's Sunday Night Football. The Blitz is our high school football show that streams live on KING5.com every Friday night during the prep football season.

My journalism career started as a sports reporter at the Hickory Daily Record in North Carolina. I followed that up with a job at the Columbus Ledger Enquirer in Georgia, before making my way back to my home state of Michigan and starting my broadcast career at WJRT-TV in Flint, Michigan.

I earned a bachelor of arts degree in journalism at Bowling Green State University, where I played football for four years, earning All Mid-American Conference honors as a placekicker.

I developed my kicking skills as an All-State soccer player at Lahser High School in Bloomfield Hills, Michigan.

My favorite sports are football, soccer and hockey.