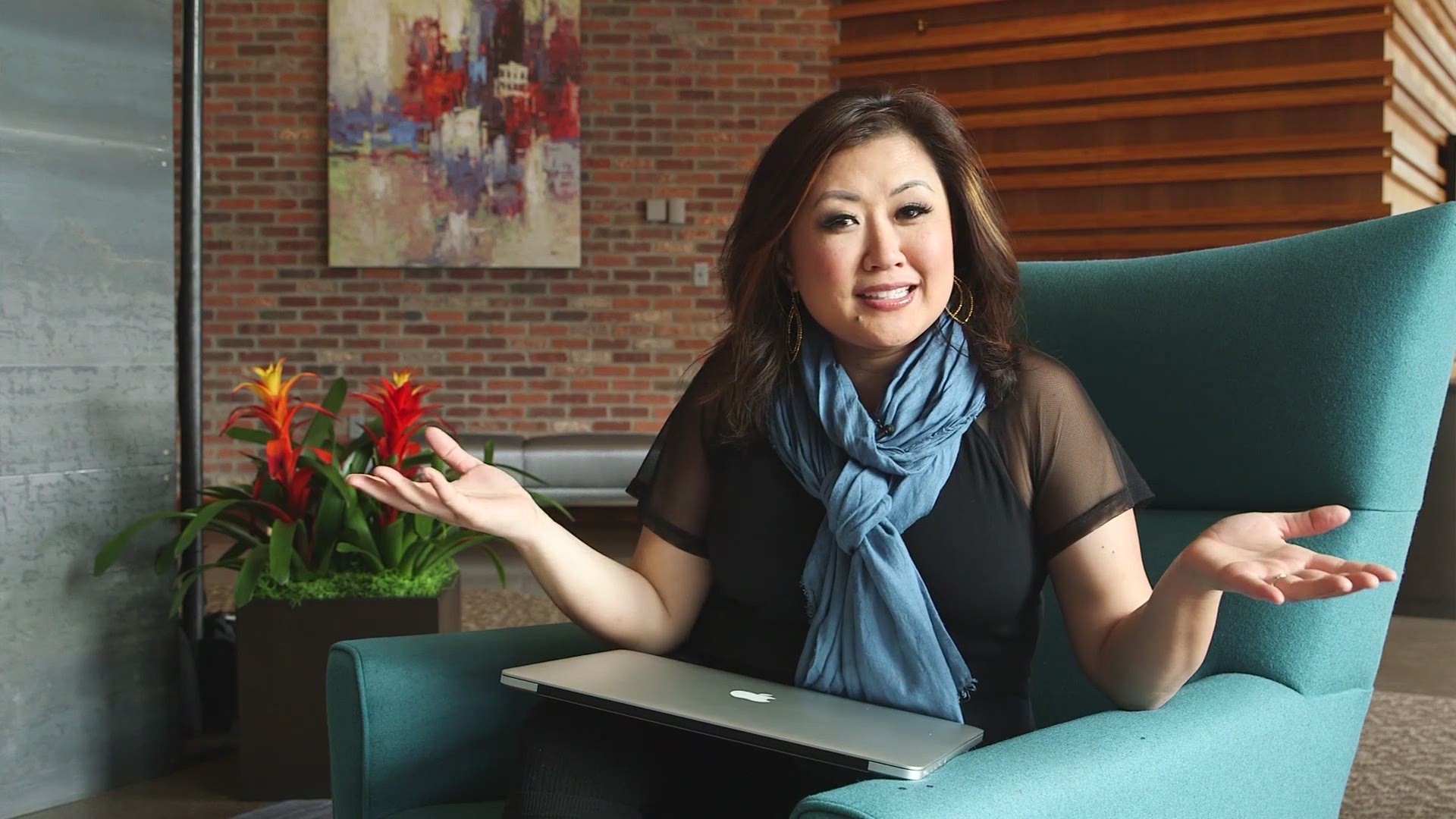 Michelle was part of the team that launched Take 5, and she is now part of KING 5 Mornings, and co-anchors KING 5 Mornings on KONG weekdays from 7-9 a.m. Learn more about her new position here!

I'm one of the hosts for “Take 5,” usually heading up the social and digital efforts for the show and am very passionate about connecting people.

To help make those connections, I’m creating the “5 Hive” – a community of people who want to do good, make a difference – and maybe even be a part of our show. If you want to be one of our 5s, join our Facebook Group!

Before I moved to Seattle, I served as the main anchor for stations in Wisconsin, North Carolina, and Missouri. It's kind of nerdy, but if you want to know my journalism chops, I've received nine regional Emmy Awards and four national Murrow Awards, including regional awards for innovation, writing and social media. But my most special professional moment was receiving a Congressional honor for adoption, because I’m adopted and advocate for a lot of adoption causes.

I'm pretty much a homebody, but I like exploring the outdoors with my husband, Jim. I also love cooking, rehabbing old furniture, and thrift store shopping. If you really want to grab my attention, dote on my dogs Minnie and Piper! Otherwise, feel free to send a story idea or a great deal my way!