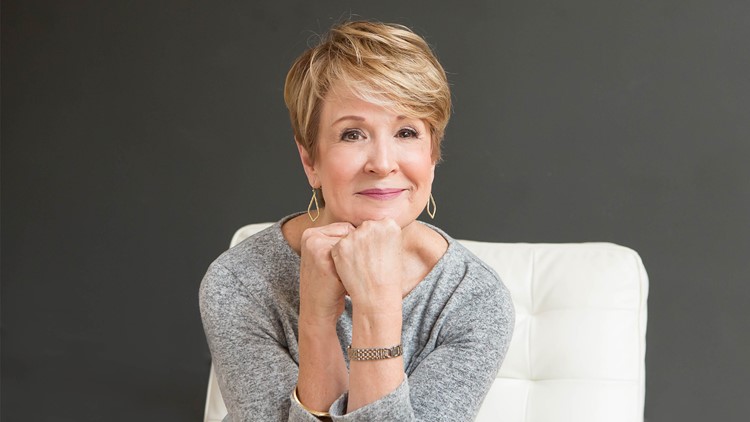 As a kid I was a "news nerd," because with a career military father, oftentimes international news determined where he was deployed, or why, or if he could come home soon. So, I wanted to be a reporter early on.

My first TV job while I was in college was at a small station literally in the middle of a cotton field in Lubbock, Texas. Two more stops and several years later, I became a correspondent at NBC News just in time to cover the first Persian Gulf War, and then move to London as a foreign correspondent. I later returned to the Today Show when we were expecting our son.

I’ve alternated TV work with nonprofit consulting and video creation, and the two fields have taken me to more than 60 countries. In the ensuing years, I reported from combat zones, worked along the Pakistan-Afghanistan border, jumped out of an airplane, dodged crocodiles in Africa, interviewed presidents and witnessed countless ordinary people doing extraordinary things. It’s been a blessed adventure.

In my current job hosting New Day Northwest I absolutely love learning new things about the Northwest, which is my home now and forever. I love meeting people and having the honor of helping them tell their stories. I love asking questions and making the hour fun.

Asking questions (which comes naturally, maybe too much so) is my favorite thing about New Day. Plus the staff and crew — they’re pretty awesome. That’s two favorite things. Oh, and the chefs on the show leave food for us. So, three. Three favorite things!