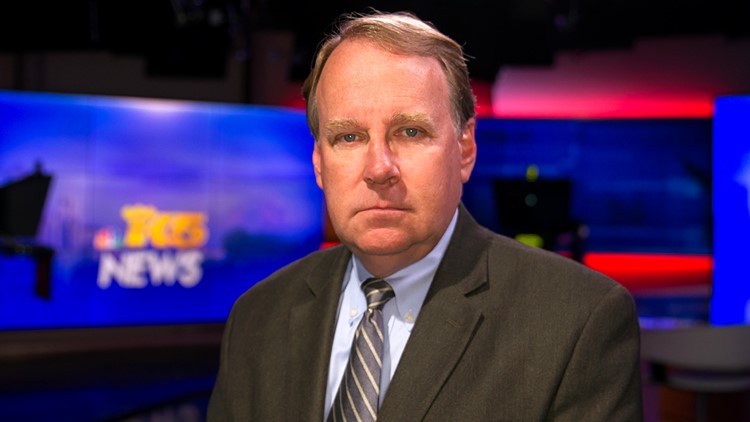 It’s been 32 years since I joined KING-TV as the station’s aviation specialist.

Over that time I’ve taken you around the world - twice, once for a record setting flight aboard Boeing’s 777, and again to show you how the Boeing 787 Dreamliner was put together with parts from all over the planet.

From taking you into a once secret Soviet research site in Zhukovsky, Russia, to China, Japan, Italy and France, I’ve watched the aerospace business change a lot over those decades.

Flying has also become a lot safer as it’s become much busier. Much of 2018 was spent showing you new safety and environmental technologies under development at Boeing, Alaska Airlines, Honeywell and Sea-Tac Airport under our SkyTech series and documentary.

But it’s not all about flying, I spend a lot of my time covering science and our natural disaster risk from earthquakes and tsunamis to wildfire and major storms.

Prior to joining KING 5, I was the economics reporter for WSMV-TV in Nashville, Tennessee, and worked as a weekend anchor and general assignment reporter for WJXT-TV in Jacksonville, Florida.

I'm a graduate of the University of Missouri-Columbia with a master of arts degree in broadcast journalism and a bachelor's degree in political science.