SEATTLE — KING 5, the NBC affiliate in Seattle, won a prestigious 2018 George Foster Peabody Award Tuesday for “Back of the Class,” a year-long investigation that exposed widespread special education failures in Washington state.

“This recognition is an incredible honor for our entire team,” said KING 5 President & General Manager Jim Rose. “It further motivates every one of us to get it right and to continue to shine a light on those in our community with important stories to share.”

In the multi-part series, chief investigative reporter Susannah Frame and special projects reporter Taylor Mirfendereski uncovered that school districts across the state routinely discriminate against students with disabilities. Their stories revealed cases where districts segregated students from their non-disabled peers, unnecessarily restrained and isolated students in closet-like rooms, and warehoused students with the most severe disabilities instead of providing them their civil and legal right to an appropriate education.

“KING 5 has long been known for the impactful investigations that bring change to those who need it most. Their ‘Back of the Class’ investigation did just that, exposing why the state lags behind many others in serving children with disabilities,” said Lynn Beall, executive vice president and COO of media operations, TEGNA. “I want to applaud Susannah, Taylor and the entire KING 5 team for their outstanding, purpose-drive reporting that served the greater good of their community.”

The in-depth investigation, which appeared both on-air and on KING5.com, highlighted children with a wide-range of disabilities who were failed by the system. As a result of the investigation, funding for special education has become a top priority for lawmakers in Washington state this year.

Students with disabilities profiled in 'Back of the Class' series

“We are honored to receive a prestigious Peabody Award for our work on special education failures in the state of Washington. My hope is that this recognition helps to address and improve the civil rights of children with disabilities,” said Frame on her second Peabody Award.

"We are so grateful to be recognized for our reporting, and we are indebted to the many families who trusted us to give their deserving children a voice,” Mirfendereski said. “We will continue our work to expose the systemic failures that have plagued them and other children with disabilities for too long."

Overseen by the University of Georgia’s Grady College of Journalism and Mass Communication, the Peabody Awards annually honor the most powerful, enlightening and invigorating stories in television, radio and digital media. Just 30 winners are selected from more than 1,200 submissions from around the world. The Peabody Award is a mark of excellence, cited by many recipients as the ultimate honor of a career.

All 2018 recipients will be celebrated at the 78th Annual Peabody Awards Ceremony in New York City on May 18. 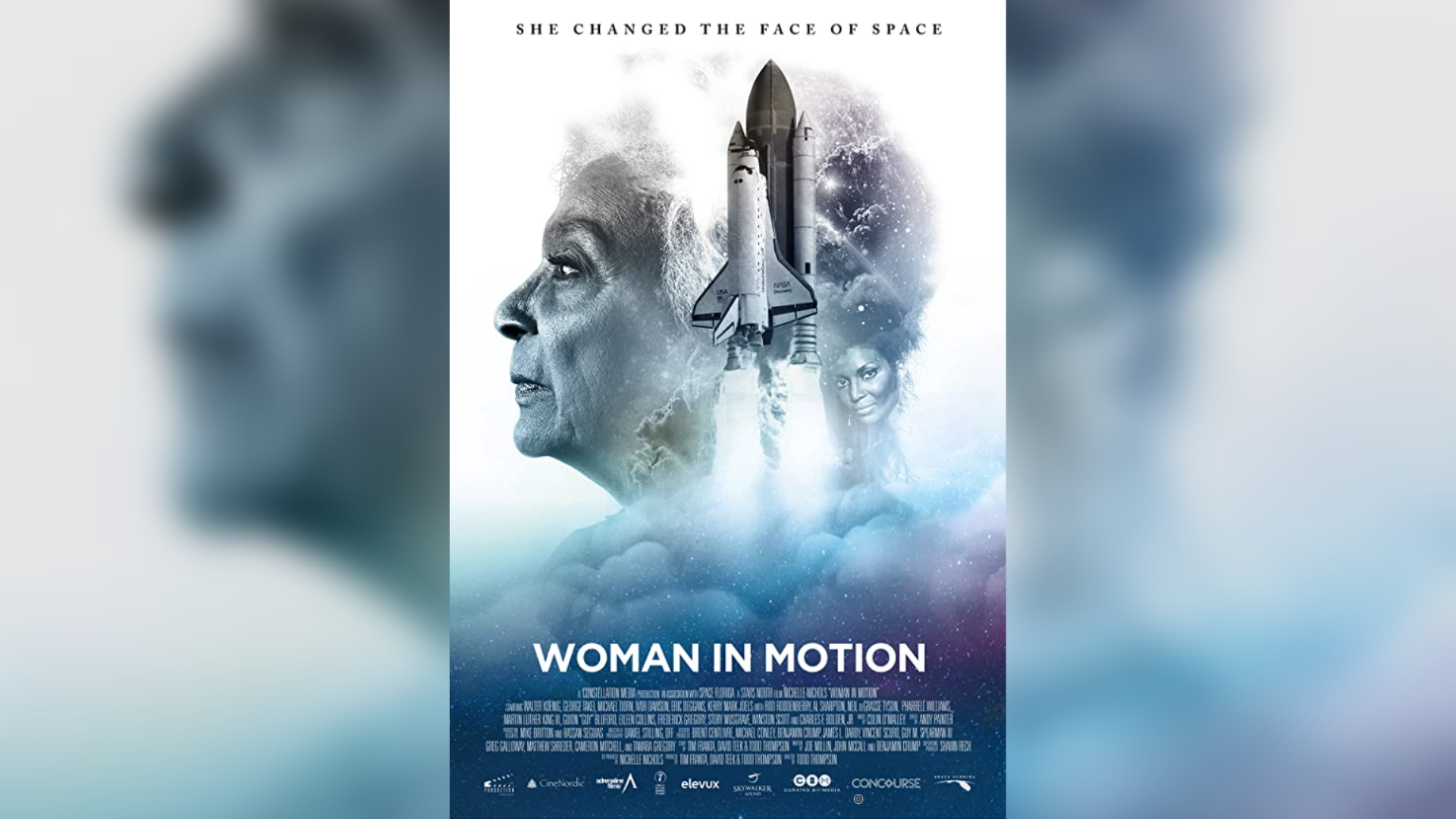